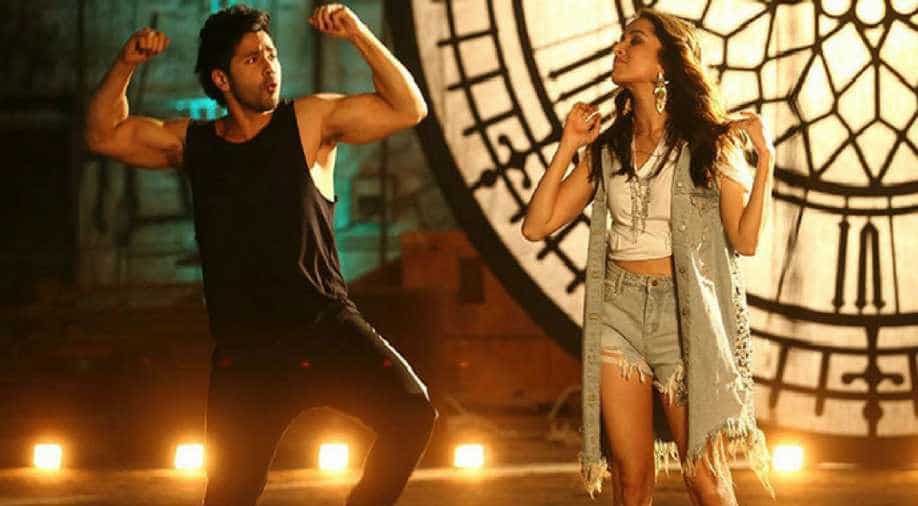 Varun Dhawan is currently on a high after giving a box office hit "Judwaa 2" and earning accolades for his acting in the movie -- a remake of the original starring Salman Khan and Karisma Kapoor.

While it has been announced that he will be seen next in film "October" and "Sui Dhagga", there is yet another film he is prepping for and it's titled "Nawabzaade" with Shraddha Kapoor.

In fact, the first look of the movie was released today in the form of stills from their song titled "High Rated Gabru". The two can be seen dancing and turning up the heat in a chic, hip hop attire.

Varun Dhawan, Shraddha Kapoor in a still from the yet-to-be-released song. (Twitter)

The film is directed by Jayesh Pradhan and presented by Bhushan Kumar and Remo D’souza.