Delhi woman alleges she was gang-raped by 23 men in Bikaner, Rajasthan 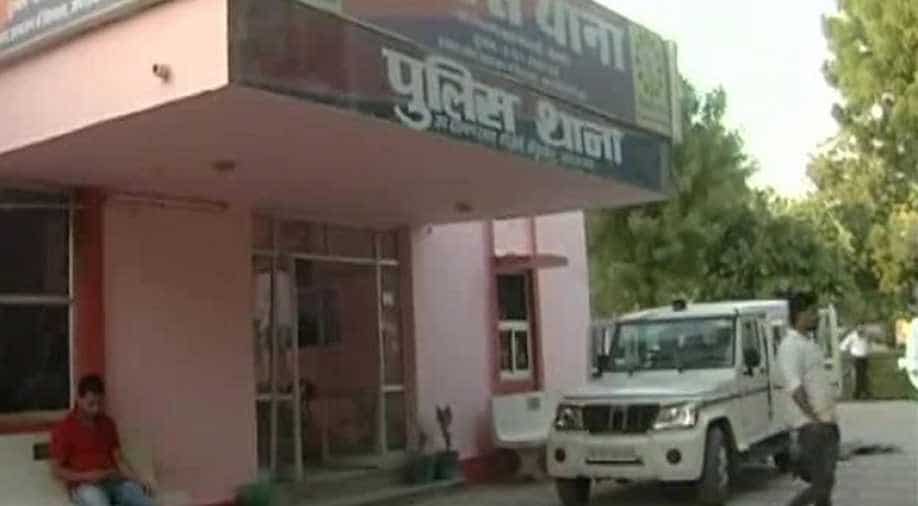 Police have registered a First Information Report (FIR) against the accused. Photograph:( ANI )

The woman states in her FIR that she was allegedly gang-raped by 23 men, ANI reported

A 28-year-old woman from Delhi has allegedly been gang-raped in Rajasthan's Bikaner city, media reports said.

The woman states in her FIR that she was allegedly gang-raped by 23 men, ANI reported on Friday morning.

However, the police have registered a case of gangrape by six men.

The complaint was filed at a police station in Bikaner.

India Today reported that while the woman left the court, she said she was raped by seven-eight men but that she could hardly see anything since it was dark.

The report quotes the woman as saying that she was forcibly abducted by two men, Raju and Subhash near the Khatu Shyam Ji temple on the Jaipur Highway after she refused their offers of a lift. She states that the accused, who were traveling in a Bolero SUV, forcibly took her to Palana village and raped her. Six other men joined in, the woman states, adding that she was then taken to another place and raped repeatedly and subsequently dropped from where she was abducted.

The woman, a resident of New Delhi's New Friends Colony, had come to Bikaner in connection with a residential plot near the Khatu Shyam Ji temple.