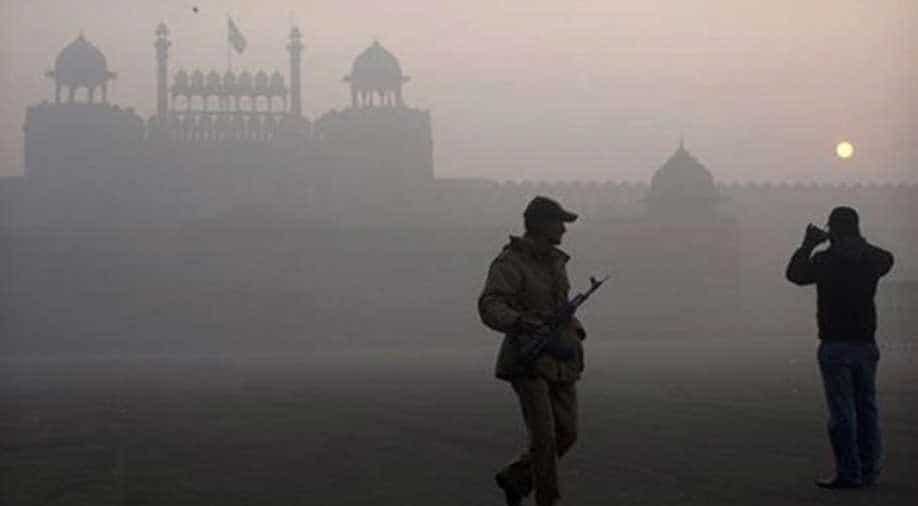 According to the department's report, night temperature in Delhi and its surrounding regions could further drop to around 4 degrees Celsius in the next couple of days.

Delhi on Thursday recorded its coldest morning of this season as the mercury dropped to 4 degrees Celsius lowest so far in this winter.

The visibility was reduced to 200 metres.

According to the Meteorological (MeT) Department, cold wave conditions will continue to prevail till December 22 in the national capital.

According to the department's report, night temperature in Delhi and its surrounding regions could further drop to around 4 degrees Celsius in the next couple of days.

For rest of the day, the department forecast clear skies.

"The skies will remain clear and the maximum temperature is expected to hover around 22 degrees Celsius."

The MeT department has also issued a severe cold wave warning in Delhi.

A “cold to severe cold wave” will grip north and central India over the next 2-3 days, peaking on January 15, the weather department has cautioned.

In association with the western disturbances, the main reason behind the drop in temperatures, the wet spell over western Himalayan Region (Jammu & Kashmir, Himachal Pradesh and Uttarakhand) is also likely to continue during January 14 to 17 and over adjoining plains during 15 to 17 January with peak intensity on January 15, the IMD said in its forecast for the next two weeks.