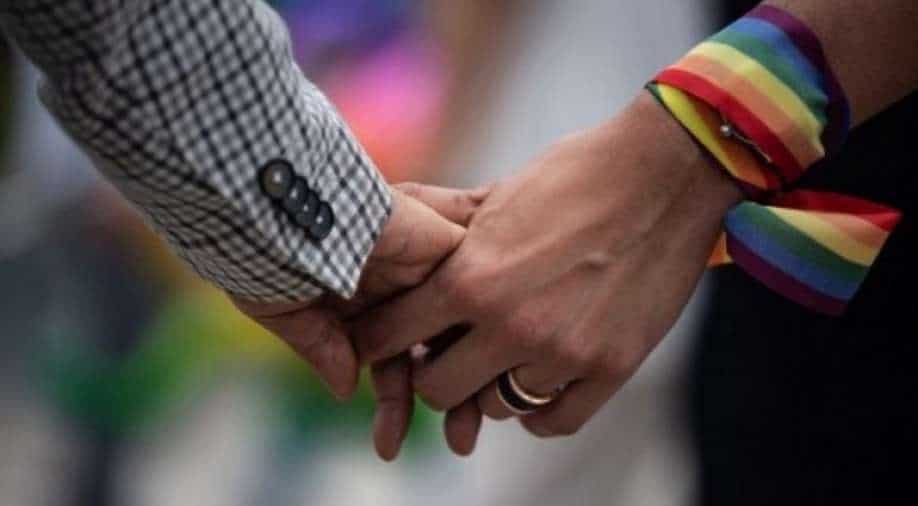 In India, the central government has opposed same-sex marriage, claiming it is not just the union of two individuals but an institution between a biological male and a biological female

On Monday, several pleas, including those from two couples, seeking recognition of same-sex marriage under the special, Hindu and foreign marriage laws have been listed for final hearing by the Delhi High Court.

Justice Jyoti Singh and Chief Justice D N Patel granted the parties time to file their replies and rejoinders and set November 30 for a final hearing in the matter.

In the first petition, Abhijit Iyer Mitra and three other petitioners assert that same-sex marriage is impossible despite the Supreme Court decriminalising consensual homosexual acts and want them to be recognised under the Hindu Marriage Act (HMA) and the Special Marriage Act (SMA).

Also read | 30 years in: Tracing the history of gay marriage

The second appeal is brought by two women seeking to get married under the SMA, contesting the statutory provisions and their limitations pertaining to same-sex marriages.

The third appeal comes from two men who got married in the US but were denied registration of their marriage under the Foreign Marriage Act (FMA).

Another petition calls for the right for a spouse of an Overseas Citizen of India (OCI) cardholder to apply for registration as an OCI regardless of sexual orientation or gender.

This petition is by a married same-sex couple Joydeep Sengupta, an OCI, and Russell Blaine Stephens, a US citizen. Along with the couple, an Indian citizen and a queer rights academic and activist Mario Dpenha has also filed this petition.

Advocate Karuna Nandy, representing the couple, stated that they got married in New York, and contends that the Citizenship Act is silent on the gender or sexuality of the spouse and that a person married to an overseas citizen of India for two years should be declared eligible to apply as a spouse for an OCI card.

However, Solicitor General Tushar Mehta claimed that 'spouse' meant either the husband or wife and that 'marriage' indicated heterosexual unions and that a specific reply to the Citizenship Act was not required.

'The law as it stands...Personal laws are settled and marriage which is contemplated to be is between (a) biological man and (a) biological woman," he said, adding that petitioners' perception of the Supreme Court's decriminalisation verdict is unclear.

"The issue here is whether marriage is permissible between homosexual couples. Your lordships have to see that. There is some misconception regarding Navtej Singh Johar case. It merely decriminalises consensual homosexual act. It does not talk about marriage," Mehta contended.

Also read | Same sex marriages not recognised by our laws, society and our values: Centre to HC

According to Saurabh Kirpal, a senior advocate representing one of the petitioners, while the Supreme Court didn't specifically permit same-sex marriage, the inevitable implication in Constitutional matters provides for it, this being how Constitutional jurisprudence operates.

In India, the central government has opposed same-sex marriage, claiming it is not just the union of two individuals, but an institution between a biological male and a biological female.

Moreover, it said that judicial interference would create "complete havoc with the delicate balance of personal laws".