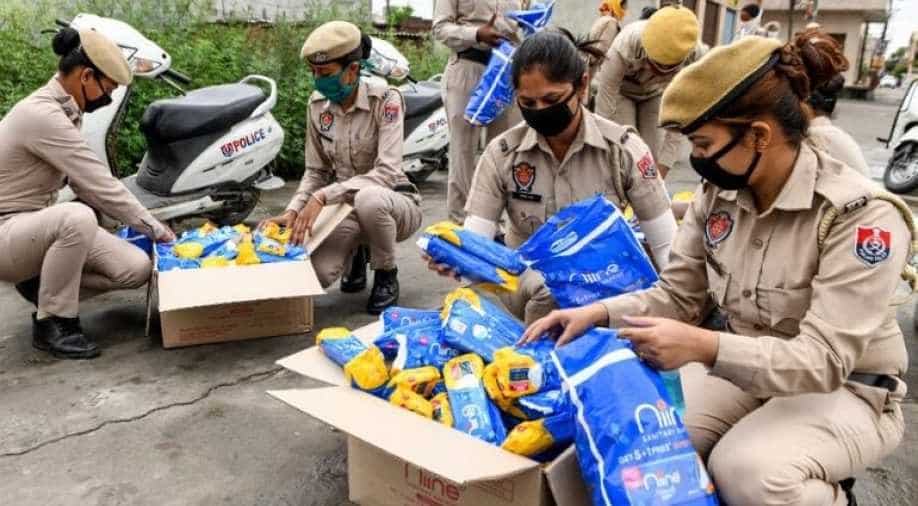 After the Indian Council of Medical Research(ICMR) considered Chinese coronavirus test kits unusable, the spokesperson of the Chinese embassy in India Ji Rong said China shares the same feeling as India and wants to provide assistance.

"We are deeply concerned with the evaluation results and the decision made by the Indian Council of Medical Research," the Chinese spokesman said, adding,"the quality of medical products exported from China is prioritized, it is unfair and irresponsible for certain individuals to label Chinese products as faulty and look at issues with pre-emptive prejudice."

Unfair and irresponsible? The World Health Organization show's Ladakh's Aksai Chin region as part of China. The map also suggests that Pak-occupied Kashmir is a disputed territory, it marks the region with dotted lines.

Ladakh and Jammu & Kashmir are shown in different colour codes than the rest of India. This is on WHO's official website. The map differs from every standard depiction of India by global bodies - even the United Nations.

A few days back - sky map - a body operated by Beijing's national surveying bureau showed Arunachal Padesh - an Indian state within Chinese boundaries. The WHO is only reflecting Beijing's official position in its map.

China has claimed sovereignty over several border districts not just in India but in Bhutan and Tibet. Beijing wants to lay claim on territories it does not control. The Chinese regime must first address it expansionist mindset before preaching India about fairness and responsible behaviour.