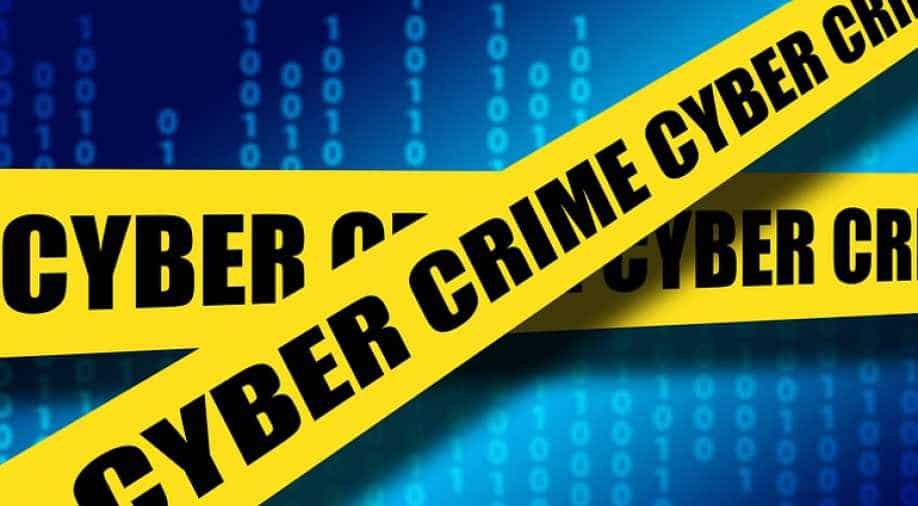 During the Question Hour in Rajya Sabha, members expressed concern over the safety of digital transactions, to which the Minister of Electronics and Information Technology Ravi Shankar Prasad said that the government was alert to the challenges.

He also said the government was working with the Interpol and CBI to identify sites that had child pornographic material, something which is "totally condemnable".

A large number of sites have also been blocked, he said.

Prasad said that labs have been established in several states and hundreds of officers deployed.

"We don't have report of any fraud as far as the BHIM app is concerned but the government is alert," he added.