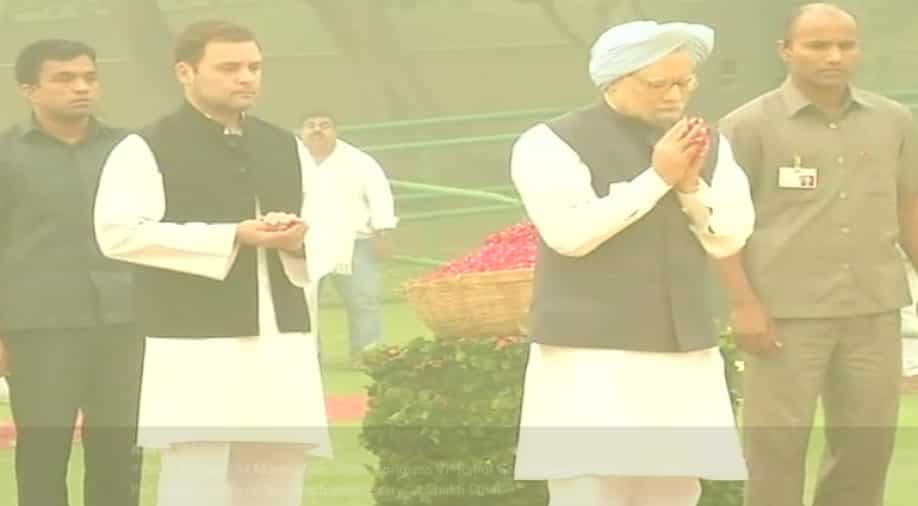 Indira Gandhi, the first and to date the only woman prime minister of India was assassinated on October 31, 1984, by her own bodyguards.

The day marks the 33rd death anniversary of Ms.Gandhi.

The then PM's assassination was the result of an outrage over "Operation Blue Star" where she had ordered the storming of troops at Harmandir Sahib in Amritsar.

Over a thousand people died in the anti-Sikh riots aftermath of Gandhi's death.

"Every drop of my blood will contribute to the growth of this nation and to make it strong and dynamic" - #IndiraGandhi pic.twitter.com/eDzlLtZCN5

I pay my humble tributes to former PM Smt #IndiraGandhi on her Punyatithi. She contributed immensely towards national unity and
integrity.. pic.twitter.com/bt6NHULOak

My tribute to Iron Lady #IndiraGandhi ji, the most powerful, respected and charismatic Prime Minister ever, on her 33rd death anniversary?? pic.twitter.com/WBx7HR7TUQ 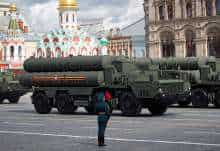