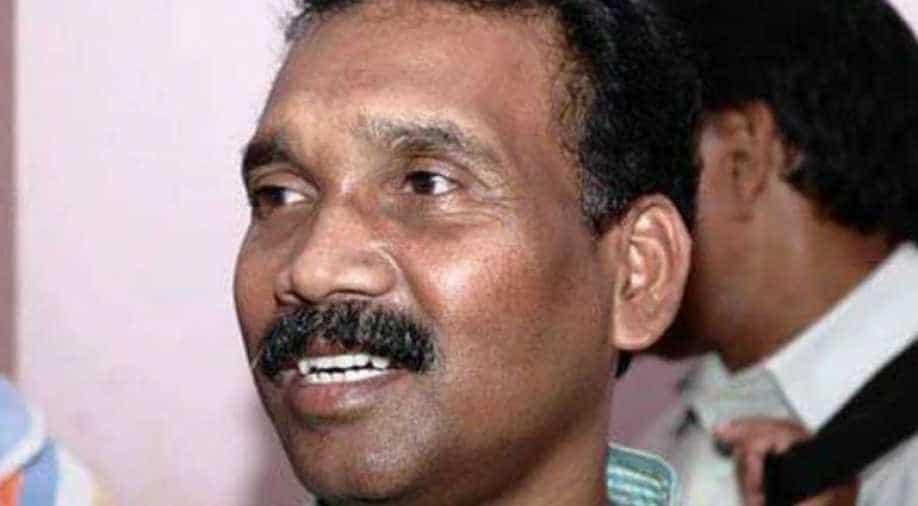 Koda has also been slapped with a fine of Rs 25 lakh while a Gupta has been fined Rs.1 lakh; three others to appeal in the high court reports ANI.

Former Jharkhand chief secretary A K Basu and Vijay Joshi, a close aide of the then chief minister, were also awarded jail term of three years for indulging in corrupt practices and hatching criminal conspiracy in allocation of Rajhara North coal block in Jharkhand to a Kolkata-based private company, Vini Iron and Steel Udyog Ltd (VISUL).

The convicts including Koda, however, were granted statutory bail for a period of two months to enable them to file appeals in the Delhi High Court challenging the conviction and the jail term.

The case is related to alleged irregularities in the allocation of the Rajhara North coal block in Jharkhand to Kolkata-based firm Vini Iron and Steel Udyog Ltd (VISUL).

The CBI had previously alleged that the VISUL had applied for allocation of the coal block in January 2007.

I was hopeful that I will get relief but the decision was against me. This is disheartening. This was Court's verdict so I won't comment on it but I have the option to appeal against it in the High Court: Madhu Koda after being granted 2 months statutory interim bail #CoalScam pic.twitter.com/Ga28yqtbLC

Koda and three other accused public servants were stated by the CBI to have favoured VISUL in the coal block allocation.