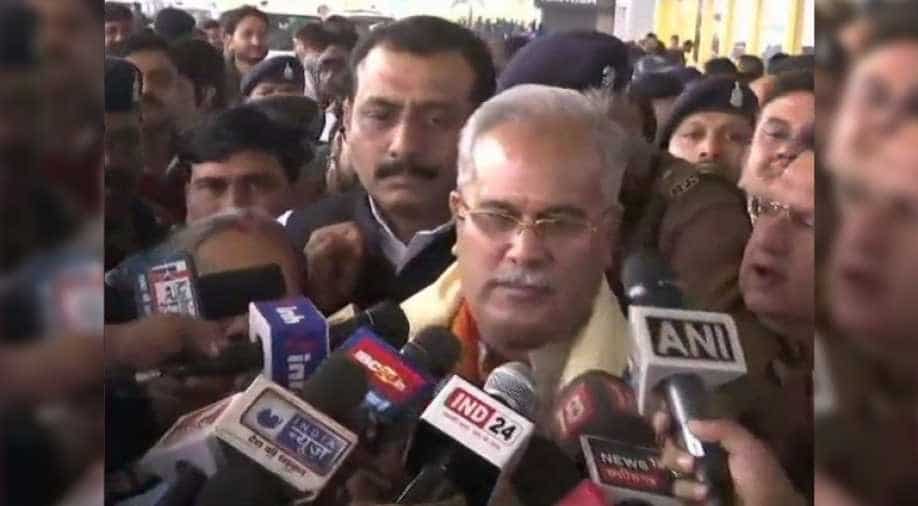 The transfers were made late on Monday night, an official said here on Tuesday.

The order for transfer and posting was issued by the General Administration Department, the official added.

As per the orders, Prasanna R, a 2004-batch IAS officer who is presently posted as Commissioner-cum-Director of the Health Services, has been shifted as Special Secretary, Science and Technology as well as Planning, Economics and Statistics Department.

Surajpur Collector K C Devasenapati has been made Director of Geology and Mining along with additional charges of Managing Director of Chhattisgarh State Mining Development Corporation and CEO of Chhattisgarh Infotech Promotion Society (CHiPS), Raipur.

Rajnandgaon Collector Bhim Singh has been made Director of Agriculture. He has also been given additional charges of Additional Commissioner, Mahatma Gandhi NERGA and Director, Rural Housing.

Singh has been replaced by 2010-batch IAS officer Jaiprakash Maurya, who was presently posted as Sukma Collector.

Similarly, Mungeli Collector Doman Singh has been made Collector of Kanker.

Doman Singh will replace the 2010-batch IAS officer Ranu Sahu, who has been shifted as Balod Collector.

Kiran Kaushal, who was posted as Balod Collector has been transferred as Collector of Korba.

Similarly, another IFS officer, Amarnath Prasad, was posted as special secretary Agriculture, has been repatriated to his parent Forest Department.

It carried out bureaucratic reshuffle from day one. Both- the Chief Secretary as well as the Director General of Police (DGP) of the state were changed.