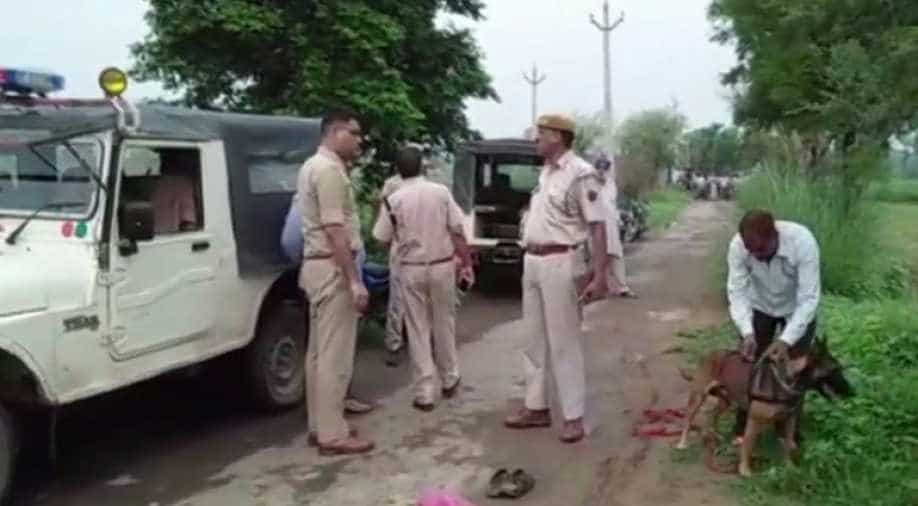 The two parties have fielded 33 candidates each belonging to the Jat community for the December 7 polls.

Both the BJP and the Congress kept the caste arithmetic in mind while announcing their candidates for the Rajasthan assembly polls, fielding same-caste nominees against each other in at least 31 constituencies.

The two parties have fielded 33 candidates each belonging to the Jat community for the December 7 polls.

The ruling BJP has fielded 26 Rajputs and the Congress 15 from the community.

Altogether, over 60 candidates from the Scheduled Tribe and Scheduled Caste categories are in the fray.

Besides giving prominence to Brahmin, Vaishya, Other Backward Classes and SC/STs, the opposition Congress has fielded 15 Muslim candidates against only one by the Bharatiya Janata Party for the 200-seat House.

Brahmins are pitted against Brahmins on seven seats, Rajputs fight each other on four, and Gurjars and Yadavs on two seats each.

Parties in Rajasthan have always kept the caste factor in mind while distributing tickets, observers said.

For example, for years, the BJP enjoyed the support of the Rajputs. But observers said even a slight swing in loyalties this time can change the outcome, they said.

The Congress, in any case, will benefit if anti-incumbency comes into play, it is felt.

In last assembly polls, the BJP vote share was 46.05 per cent against the 33.7 per cent polled by the Congress.

In the 2008 assembly election, the BJP vote share was 34.27 per cent against the 36.82 per cent of the Congress, according to the Election Commission data.