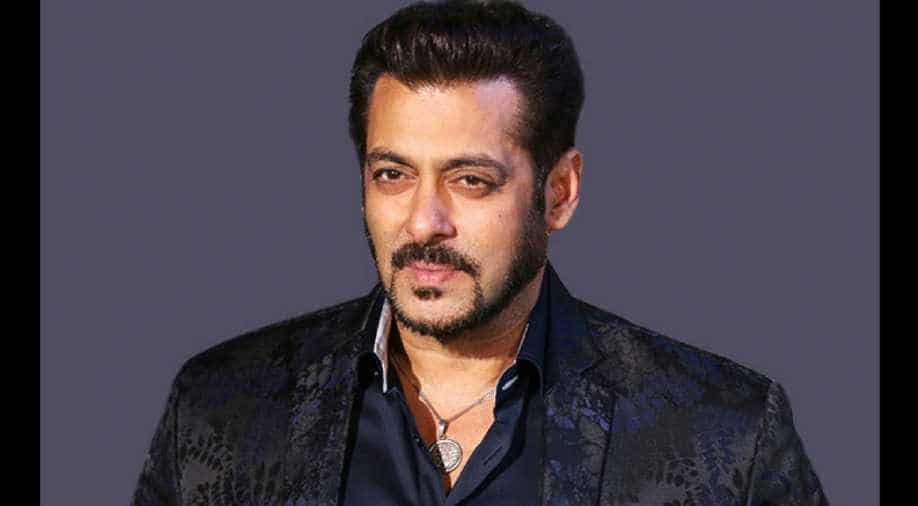 A Jodhpur court will announce the verdict in the Salman Khan blackbuck case on April 5.

Final arguments on both sides have been completed in the Chief Judicial Magistrate Rural Court in Jodhpur.

Apart from Salman's lawyer Hastimal Saraswat, lawyers of all other parties were present in the court hearing today.

During the shooting of Sooraj Barjatya's movie, 'Hum Saath Saath Hain' in 1999, Salman allegedly went on a shooting expedition along with Saif, Neelam, Bendre and Tabu, killing two blackbucks in Kankani village in Rajasthan.

Following protests by the local Bishnoi community, a case was later filed against Salman and the other actors.