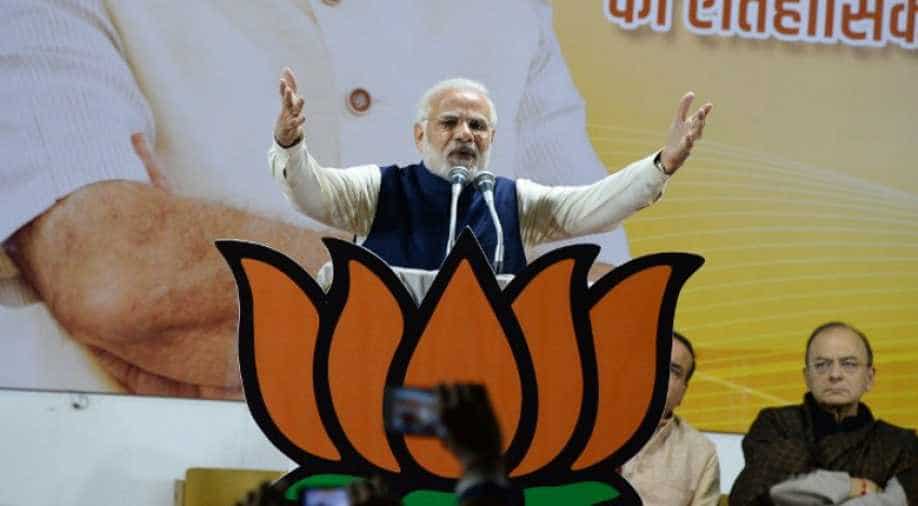 Marking another victory, the Bharatiya Janata Party has managed to hold the Sikandra Assembly seat in the Uttar Pradesh by-elections.

The Samajwadi and the Congress party claimed that the seals of the Electronic Voting Machines (EVMs) were broken. They alleged that the authorities had tampered with the machines for ensuring the victory of the BJP.

The Superintendent of Police (SP) Ratan Kant Pandey, however, clarified that there were three seals and they were intact.

The elections in the region were conducted after the death of its sitting BJP MLA, Mathura Prasad Pal on July 22.

Over 53 per cent people had exercised their franchise in the bypolls on December 21.

Prime minister Narendra Modi expressed his gratitude to the people of Sikandra for extending their support to the party.

My gratitude to the people of Sikandra for once again supporting BJP. Our commitment to serving India's villages and taking them to new heights of progress is unwavering. I congratulate CM @myogiadityanath Ji and the @BJP4UP Team for their stupendous efforts.