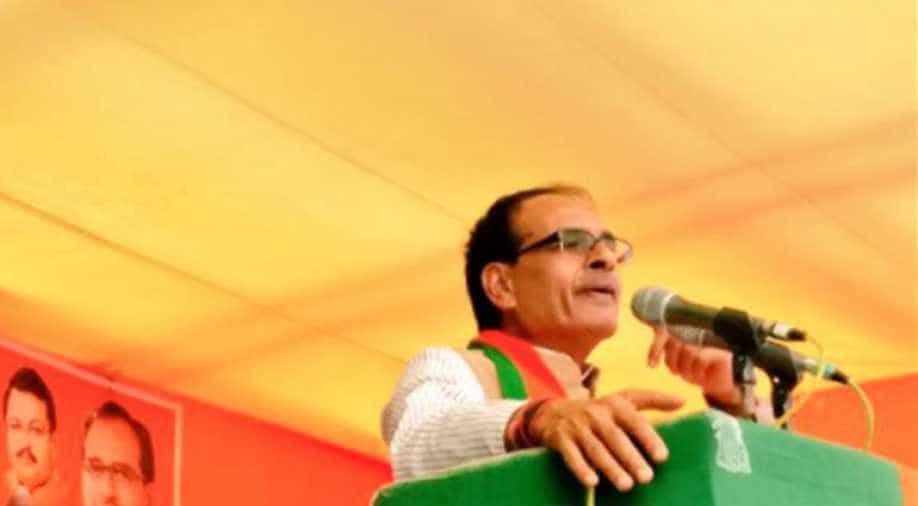 The Madhya Pradesh Assembly, which met on Monday morning for the Budget session was adjourned immediately after the Governor's address till March 26, in view of coronavirus outbreak

Former Madhya Pradesh Chief Minister Shivraj Singh Chouhan on Monday said that the Bharatiya Janata Party (BJP) has the requisite majority in the Assembly and appealed to Governor Lalji Tandon to order a floor test soon.

"The Chief Minister is running away from the trust vote as he knows that the government lacks a majority. BJP has the majority and we have appealed to the Governor to order the conduct of a floor test at the earliest. He has assured us that he will protect our constitutional rights," Chouhan told reporters.

"The Chief Minister is trying to defend himself. Governor's orders were not followed. Madhya Pradesh government does not have the constitutional right to run the government even for a single moment," he added.

The Madhya Pradesh Assembly, which met on Monday morning for the Budget session was adjourned immediately after the Governor's address till March 26, in view of coronavirus outbreak.

On Saturday, Madhya Pradesh Governor Lalji Tandon had instructed Kamal Nath to face a trust vote after his address to the state assembly. Today, the chief minister wrote to Governor Tandon and asked for a postponement.

He said some of his MLAs were being held hostage and felt the vote should only be held when everyone is free.