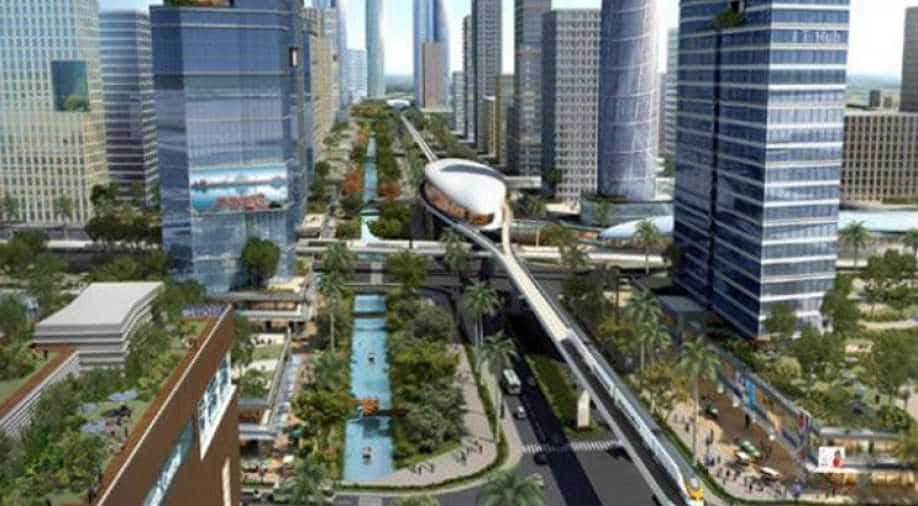 The EIU surveyed, 2,620 executives across the 45 cities in June and July, in partnership with telecommunications firm Telstra Corp.

Bangalore, Silicon Valley of India, now known as Bengaluru has emerged as the best host among 45 cities of the world for digital hosting of businesses.

Bengaluru is rated highest for the digital environment of people, skills, financial environment, innovation and entrepreneurship, new technology development, and ICT infrastructure, according to a report from The Economist, published on Tuesday.

“India’s cities may suffer from infrastructure deficits, pollution, poverty and other ills, but when it comes to the environment for digital transformation, their executives are remarkably optimistic", the report said.

San Francisco came in the second followed by Mumbai and New Delhi, while Tokyo, Yokohama, and Berlin were at the bottom.

Citing a case study in digital security, the report mentioned that it was surprising to see train riders in San Francisco were unable to pay their fares, hackers had attacked the system's computers, encrypting all its data, and were demanding a ransom to return it.

The Economist surveyed, 2,620 executives across the 45 cities in June and July, in partnership with telecommunications firm Telstra Corp.