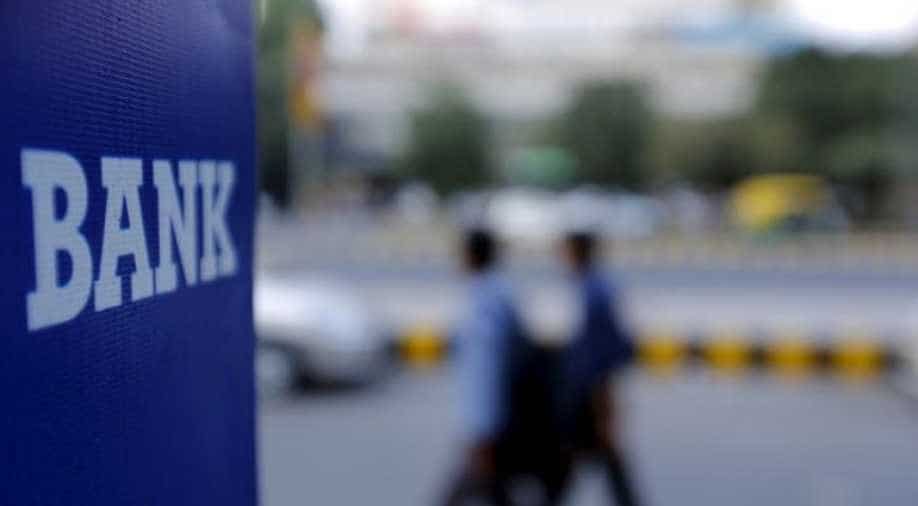 Many public sector banks have already informed their customers about likely impact on services if strike materialises.

Banking operations Tuesday have been affected in some parts of the country as a section of employees refrained from work in support of the two-day strike call given by 10 central trade unions to protest against alleged anti-labour policies of the government.

All India Bank Employees' Association (AIBEA) and Bank Employees' Federation of India (BEFI) have supported the strike, which has impacted banking operation where these two unions are strong.

However, the operation in SBI and private sector banks remained unaffected as other seven unions in the banking sector are not part of the strike.

Many public sector banks have already informed their customers about likely impact on services if strike materialises.

"If the strike materialises, a section of the bank's employees may take part in the proposed strike on the said dates, in which case, the normal functioning of the branches/offices of the bank may get affected," Indian Bank said in a statement.

A two-day strike on January 8 and 9 has been called by the central trade unions against the alleged repressive policies for workers adopted by the government.