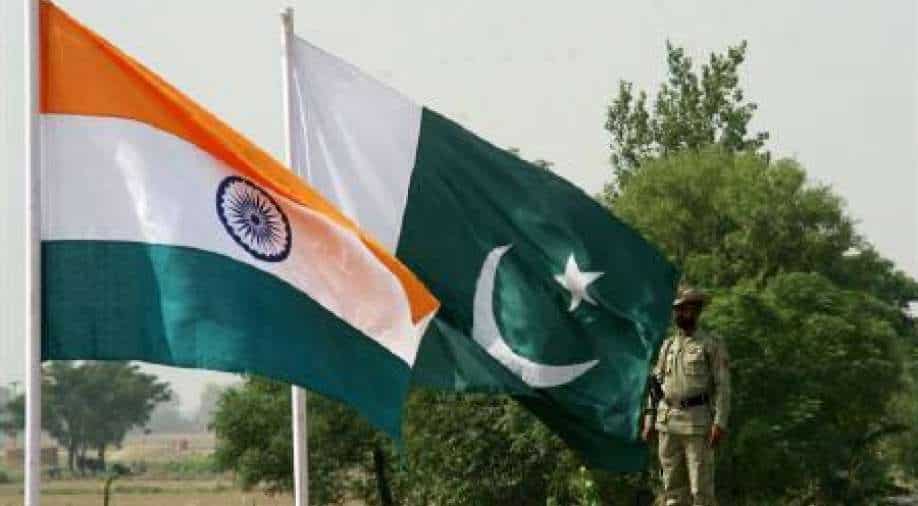 India on Sunday “registered strong protest” with Pakistan over the continued targeting of members of the minority community hours after two Sikh men were brutally gunned down in broad daylight by unidentified assailants in Pakistan's Peshawar city.

In a statement, the Ministry of External Affairs said it has asked the authorities concerned to “sincerely investigate the matter and take strict action against those responsible for this deplorable incident.”

"We have seen the reports on the brutal killing of two Sikh traders by unidentified armed men in Peshawar. Sadly, this is not the first such case or a rare occurrence,” it said.

“We expect that the Government of Pakistan, in discharge of its responsibilities, will look after the safety, security and well-being of its minority communities,” it added.

The deceased—identified as Ranjit Singh (42) and Kuljeet Singh (38)— were at their shops selling spices at Batta Tal Chowk in the Sarband area when two assailants arrived on a motorbike and opened fire.

Police have been dispatched to the site to take note of the matter. They are determining whether the deceased were victims of targeted killings.

Around 15,000 Sikhs live in Peshawar, mostly in the Jogan Shah neighbourhood of the provincial capital.

Most of the members of the Sikh community in Peshawar are involved in business, while some also run pharmacies.

Khyber Pakhtunkhwa Chief Minister Mahmood Khan has strongly condemned the attack and directed the police to take immediate steps to arrest the culprits.

Pakistan Prime Minister Shehbaz Sharif has also denounced the killing, saying, "Strongly condemn the killing of our Sikh citizens in Peshawar, KP. Pakistan belongs to all its people.”

“Have ordered a high level inquiry to ascertain facts. The killers will be arrested & meted out exemplary punishment. My most sincere sympathies to the bereaved families."