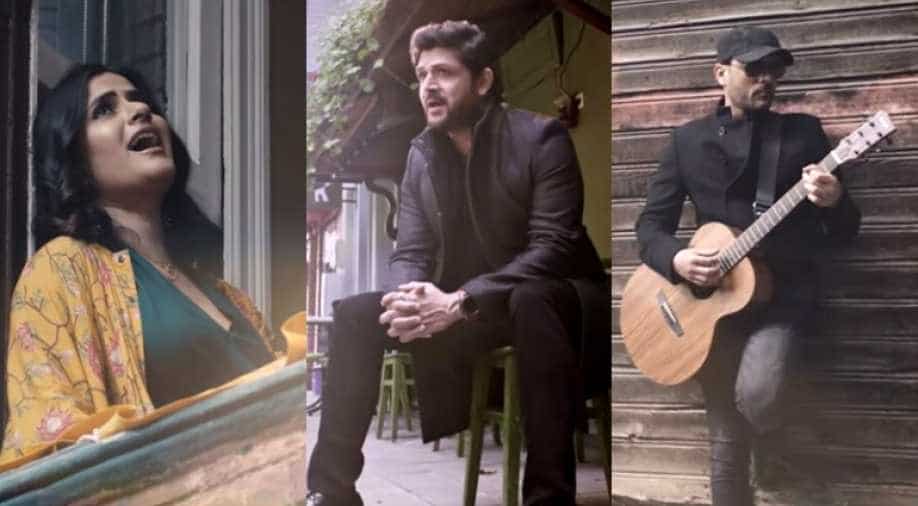 The song, 'Naina' is based on Hazrat Amir Khusro’s Ghar Naari Ganwaari.

Look who's back! One of the most popular bands in sub-continent, Strings is back with its brand new album '30' which commemorates the bands 30 years journey in music. The first song from the album was recently released and features India's Sona Mohapatra along with Faisal Kapadia and Bilal Maqsood- the members of the Pakistani band.

The song, 'Naina' is based on Hazrat Amir Khusro’s Ghar Naari Ganwaari. Khusro was a Sufi musician and is believed to have been a spiritual disciple of Hazrat Nizamuddin Auliya.

While the original is sung as a qawwali, Strings gives it a more contemporary twist to the song which is bound to soothe your ears.

Listen in to the version that Strings has created.

And the qawwali version of the same song.