Watch 'Gemini Man' trailer: Will Smith takes on Will Smith in this edgy-action film 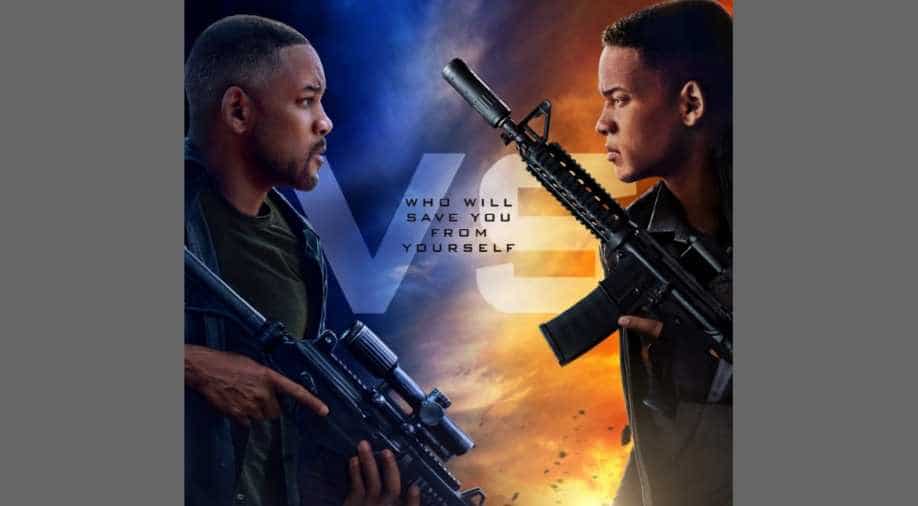 After wowing the audience with his Genie skills in the recently released film ‘Aladdin’, Hollywood star Will Smith will now be seen in director Ang Lee’s film ‘Gemini Man’. The film explores a new genre that has two Will Smith, one the actor himself and the other his digitally created younger self.

What works for his younger twin is that he hasn't been made as a de-aged Will Smith digitally but a whole new digital person -- making him look real whenever he comes on the screen. VFX supervisor Bill Westenhofer revealed that the younger Smith is a "completely digital creation, 100 per cent driven by Will Smith's performance capture.”

Speaking about it earlier, Will said, "When I first saw it. It was freaky. It was me. I was looking at the perfect 23-year-old version of me, like somebody took all the flaws out. It's cinematically astounding. This is going to change how movies are made, and how movies are seen."

The new trailer talks about the idea of creating a young clone of Smith using cutting-edge visual effects.

‘Gemini Man’ is slated to release in October this year.