Vikrant Massey to star opposite Deepika Padukone in Meghna Gulzar's next 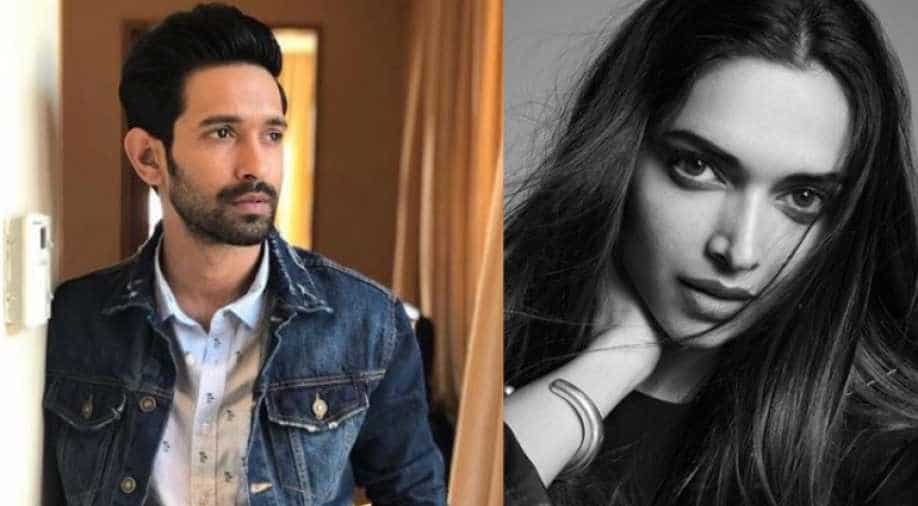 Vikrant Massey, has bagged a lead role opposite to Deepika Padukone in Meghna Gulzar's upcoming film.

Best known for his role in 'A Death In The Gunj', actor Vikrant Massey has bagged a lead role opposite to Deepika Padukone in Meghna Gulzar's upcoming film, in which Deepika Padukone will play the role of acid attack survivor Laxmi Agarwal.

"We will start the film in the third week of March 2019, and the cast is still coming together. Vikrant is somebody who I wanted to work with since 'Raazi'.

"And after I saw him in 'A Death In The Gunj'...you know there are some actors that you just want to work with -- and I`m just glad I got the opportunity to have a suitable character for him in this film, which is as Deepika's partner," Meghna said in a statement.

Talking about his character, she said: "He's a north Indian man who used to be a professional but decides to leave it all and become an actor. And then starts this campaign against acid attack violence.

"I'm glad Vikrant is a part of the film and I think I can speak for both Deepika and me that we`re really excited that he`s playing this part." Deepika is also venturing into production with this film.

Vikrant has also featured in movies like 'Lootera' and 'Dil Dhadakne Do'. He was recently seen in Amazon Prime's web series 'Mirzapur' which earned rave reviews and Alt Balaji's 'Broken'.