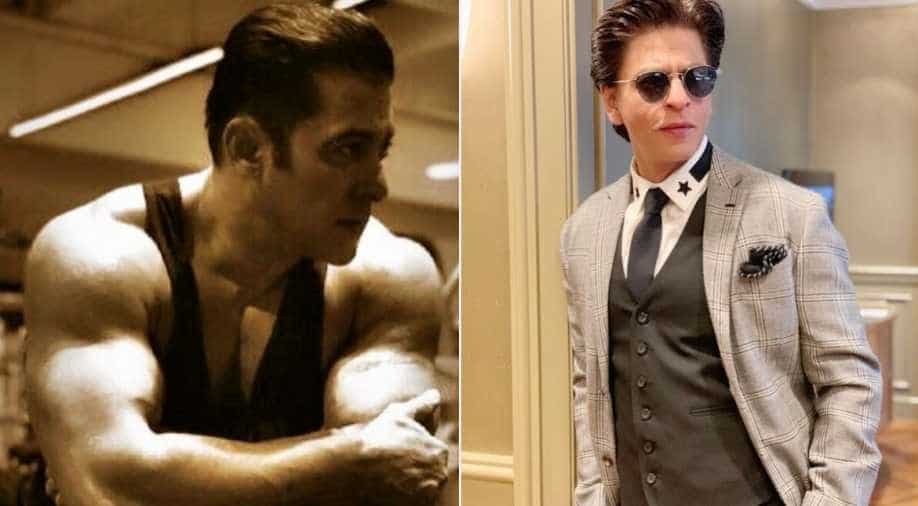 In a candid conversation with WION, director Irfan Kamal got talking about his film 'Satellite Shankar' that travels the entire length of the country, casting Sooraj Pancholi and why he won't make a film with superstars Shah Rukh Khan or Salman Khan.

With another weekend comes another film and this time it was a "fight between a superstar film and one on a soldier," in the words of director Irfan Kamal who's film ‘Satellite Shankar’ released on November 8, 2019. Starring Sooraj Pancholi as a soldier who travels from Jammu to Kanyakumari (yes, the entire length of the country), the film has opened to a slow start at the box office.

Not disheartened by the response, director Irfan Kamal got candid talking to WION about how his film "is of an army man who is also just a human behind that uniform".

“Usually when we see an army guy we think of the armed forces or when we see a policeman we think of the police as an institution but under that uniform he or she is just a regular person like us who has familial ties. 'Satellite Shankar' is the story of a soldier who wants to go home. He gets his leave approved but while he is on his way, his holidays get wasted as he starts helping people in need,” said Irfan as he explained the basic theme of the film.

On Sooraj’s role in the film, Irfan said that as every battalion has an entertainer our Shankar is someone who likes to dance, sing or play drums. “He is a talented person and likes to entertain people. He entertains them in different languages, styles and creates imaginary situations in which the soldiers can envision themselves talking to their family members.”

While most Hindi films that we see on a soldier are somewhere related to ideas of war, Irfan thought of bringing to light the humane side of an army man as "goodness and diversity is what our nation stands on.”

This is probably the first film that captures so many states in the narrative. As Sooraj's character travels from Jammu to Kanyakumari, Irfan admits that this wasn’t done consciously. “Railways and soldiers have an old relationship. A soldier can travel anywhere in the country for free on the train so we incorporated the Himgiri Express railway route in our story. The only problem was that while we were covering almost all parts of the country, we were not able to include West Bengal. So we showed a few people from the state help Shankar,” he explained.

Happy on being able to show different parts of the country through his film, he added, “I broke the language barrier, an issue that is topical at the time in our country as there is a problem of every state claiming ownership of a particular language. In our film we show that a soldier can unite the country as everybody in their way of helping the army man forget their differences.”

Apart from casting Sooraj who is too new to the industry as he disappeared right after his debut film ‘Hero’, the team then decided to cast Megha Akash, a South Indian actress. “She is playing a nurse from the southern part of India. If I would have cast a north Indian girl, anyone would have understood by her way of language that she is not from that part of the nation. We would have lost the essence of realism in that. She’s a big star in the south and is doing films with stars like Dhanush, Vijay. For her to do this film was a very big thing. She told me that she knows the value of the film. She told me ‘My role is not important to me in this, it’s the script. It’s the value on which the film is based, I will do the film for that’,” as Irfan explained the idea of casting Megha in place of a Bollywood actress.

But does that mean he can never work with stars like Shah Rukh and Salman? Irfan said, “I don't think they will work with me. I don't have anything for them. If you think of making a film with them then it can be made only with them and if they don't agree then the effort and hardwork you have put in those two years goes to waste. I can only ask them to tweet for my film.”