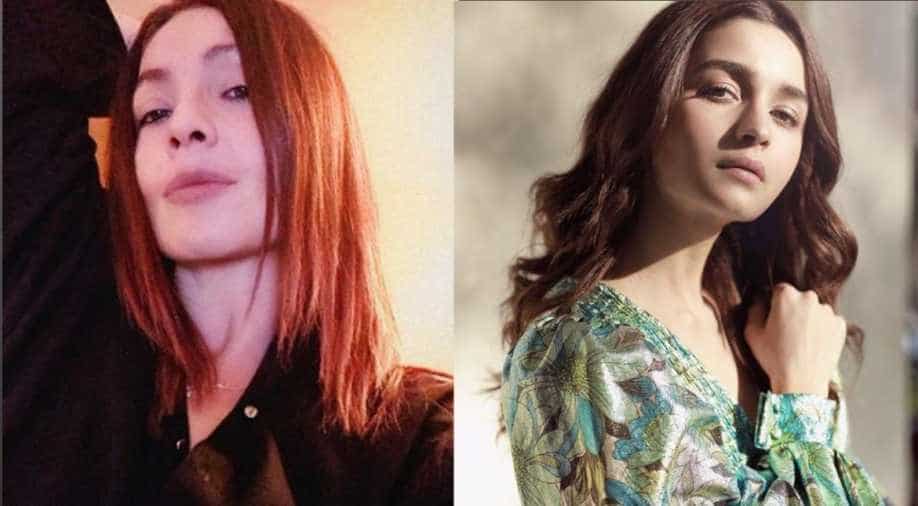 Even though the shoot for Mahesh Bhatt's 'Sadak 2 commenced three days ago, Pooja Bhatt on Tuesday welcomed sister Alia in a rather exceptional way.

As the actors shoot for the fourth day, a super excited Pooja shared her rapture in an Instagram post with a picture of a poster reading Alia Bhatt's name.

Calling out to her sister, Pooja captioned, "Alia Bhatt in the house." Her love for the film was evident in two hashtags she added towards the end of her caption- #morethanjustafilm and #memoriestolastalifetime.

Earlier, Alia shared a picture of the clapper board as she stepped in to shoot on Day 1 a few days back.

'Sadak 2' is the remake of the 1991 super hit film Sadak' which was also directed by Mahesh Bhatt. Following Alia's announcement, Vishesh Films also shared a one-minute teaser revealing the cast of the highly-anticipated film.

The movie was based on the life of a young man who falls in love with a sex worker. He was forced to overcome the social stigma as well as face the brothel owner and some criminal elements.

The makers announced the revised date of the film yesterday, and 'Sadak 2' is now scheduled to hit the silver screens on July 10, 2020.