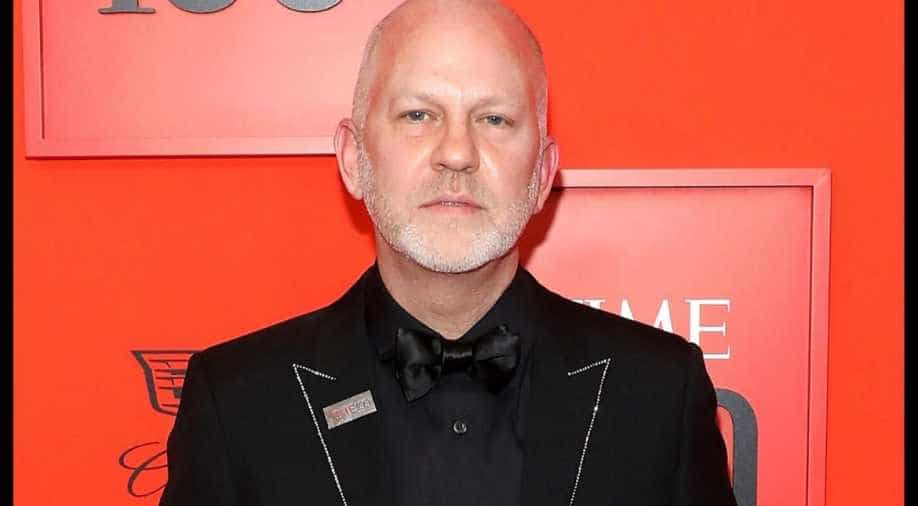 What we don’t know yet is whether the show is for Netflix or any other streaming partner but that it’s now based under a $300 million overall deal.

‘American Horror Story’ is getting a new lease of life with showrunner Ryan Murphy working on a spinoff of the hugely successful series.

Making the revelation on Monday on Instagram, Ryan Murphy said he’s working on American Horror Stories, an individual episodic anthology series that is an offshoot of the FX veteran series.

What we don’t know yet is whether the show is for Netflix or any other streaming partner but that it’s now based under a $300 million overall deal.

“American Horror Story” cast zoom call...where we reminisced about the good times...the spin off we're doing called "American Horror Stories" (one hour contained episodes)...when we will start filming the next season of the mothership...and other stuff I cannot print. It was so much fun and I'm glad we caught up. I miss everyone!

This news comes after FX in January solidified the future of its most-watched original series, renewing American Horror Story through its 13th season.

For those unversed, ‘American Horror Story’ features a new story each season, though many of them have been interconnected.

Ryan Murphy is currently enjoying a favourable response to his latest Netflix endeavor, limited series ‘Hollywood’, has season two of ‘The Politician’ and Netflix projects like ‘Ratched’, ‘A Chorus Line’, ‘Boys in the Band’ and ‘Halston’.