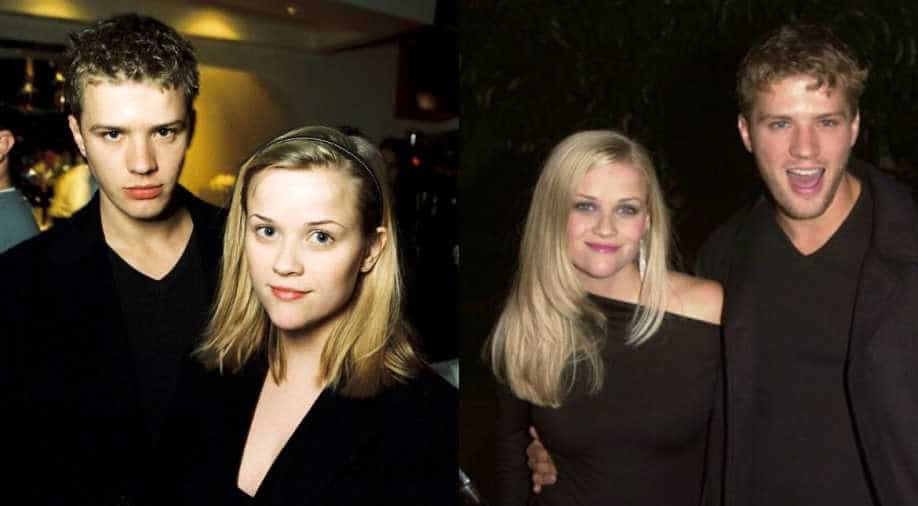 Witherspoon continued on, telling a similar story about how her daughter once came home from second grade in tears over a comment made about money. Witherspoon said Ava felt "so embarrassed" at the time when classmates brought up the fact that her mother was one of the highest-paid actresses in Hollywood.

Any fan of Reese Witherspoon or the Academy can never forget that awkward, random moment when Resse's then-husband Ryan Phillippe joked about her earning more than him, randomly, on the 2002 Oscars' stage. Well, looks like the actress has clearly forgotten it herself.

"You're reminding me of that! I forgot that ever happened," Witherspoon said onThe HFPA in Conversation podcast. "But you're right, he did say that, and no, it wasn't scripted. He didn't tell me he was going to say that before it happened on air. So I was a little bit flummoxed in the moment, too."

"There's so few women that make a lot of money that sometimes they're shamed for it, and sometimes they are expected to give more and do more and be more to others in the same position that maybe a male movie star may not be expected," she added. "But I do think gender norms have changed quite a bit since that moment in 2000 or something."

Witherspoon continued on, telling a similar story about how her daughter once came home from second grade in tears over a comment made about money. Witherspoon said Ava felt "so embarrassed" at the time when classmates brought up the fact that her mother was one of the highest-paid actresses in Hollywood.

"I said, 'Don't ever feel ashamed of a woman making money.' There are women all over this world who don't have an opportunity or an education or the ability to make money," said Witherspoon, who is also mom to 8-year-old son Tennessee with husband Jim Toth. "And the more women who make more money, will give more money away, will take care of their societies, will take care of their communities, will do more with that money. So don't ever feel bad about your mom making money, and don't ever feel bad if you make money, and don't feel embarrassed or ashamed if its more than your partner."

"[I have] an interesting relationship with the word power," she continued. "I just hope in my lifetime, I can help more women make more money. Financial stability is freedom."

During the annual awards ceremony that year, when Phillippe and Witherspoon took the stage to present, the actor told his then-wife that she should speak before him because "you make more money than I do." The two split in November 2006 after seven years of marriage and finalized their divorce in 2008. They share two kids together, daughter Ava, 21, and son Deacon, 17.