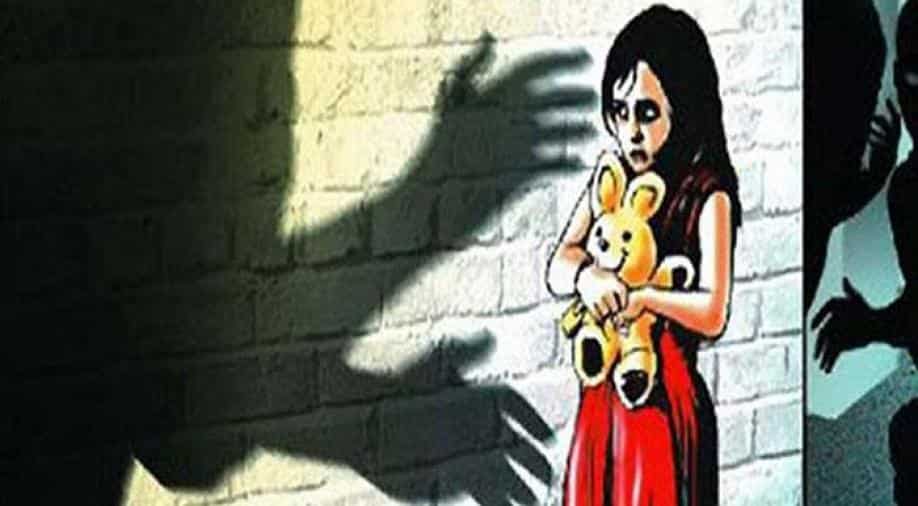 The board also asked them to change the title of the movie or insertion of disclaimer.

The producer of the film '#MeToo', which portrays kidnapping of a girl with the motive of committing a sexual crime, has approached the Delhi High Court challenging the order of censor board asking it to change the title of the film and make several cuts.

The petition is likely to come up for hearing before Justice Vibhu Bakhru on Friday.

Producer Sajid Iqbal Qureshi sought setting aside of the November 12, 2018 order of the Central Board of Film Certification (CBFC) by which it directed public exhibition of the movie be restricted to adults subject to carrying out of "several excisions/modifications/ cuts".

The board also asked them to change the title of the movie or insertion of disclaimer, the plea said and sought a stay on the CBFC order.

Advocate Shilpi Jain, representing the producer, said the portrayal of the female character, who is a victim of kidnapping with the objective of committing a sexual crime is a highly sensitive issue and any tampering with the scenes, meddling with the script can cripple the narrative.

She said "leaving the craft of the film sloppy and ineffective, the filmmaker has attempted to throw light on the socio-cultural milieu, revoke perverse mindset and address the collective consciousness, the gender ethos, confining patriarchal structures, which need to be brought down".

"So, a single girl does not end up becoming a causality of the environment. Let's keep on hold some 'shock value', lest that the integrity and credibility of the work of art should become a bigger casualty. The film maker's intent was to convey what goes on in the minds of men, who abduct a woman with the plan of raping her," the petition said.

It said as the petitioner is a young film-maker, his work is being treated with "discrimination and bias" and is being made a target of unnecessary and baseless censorship.

The plea alleged a violation of Article 14 of the Constitution, which ensures equality to all before the law, and said the directions for cuts/ excisions is against the rule of law.

Regarding the board's recommendation to change the title '#MeToo', the petition said CBFC has not given any reasonable justification for it and their view that the complexity of the 'Me Too' movement would be misunderstood or compromised if the title is not changed, is absolutely without any application of mind and neither rational nor justified.

"None of the directions contained in the order (of CBFC), whether with regard to change of the title of the movie or by way of insertion of disclaimer or deletions/ excisions/ modifications fall within the ambit of the Cinematograph Act of 1952 or the Guidelines and violate the Constitution of India and are hence illegal and deserve to be quashed/set aside," it said.

It said the petitioner had addressed an email to the Film Certification Appellate Court on February 18, seeking permission to file an appeal against the CBFC order after the statutory period of 60 days as the delay was on account of the death of the producer's mother.