On International Coffee Day, let’s take a look at its benefits 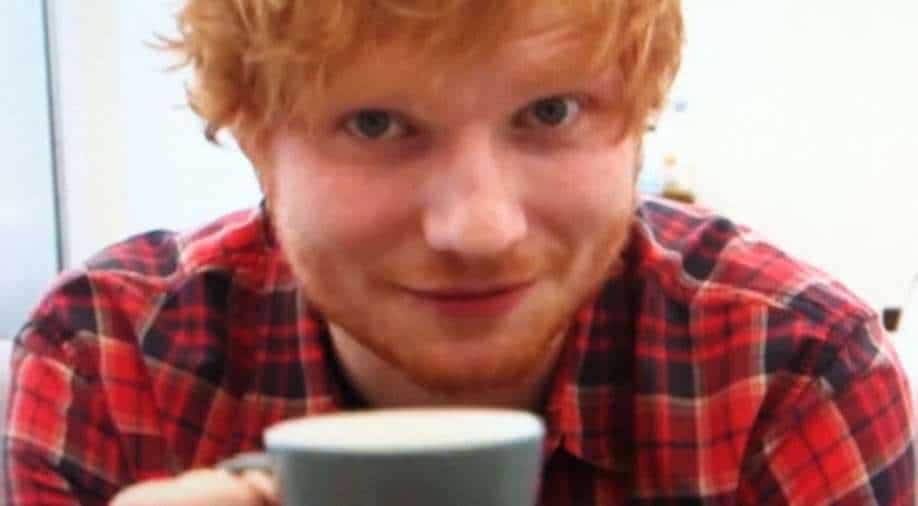 In order to celebrate International Coffee Day, let's take a look at the health benefits coffee can provide.

Over the years, studies have suggested that people who consume coffee have a lower risk of experiencing severe health hazards.

So, in order to celebrate International Coffee Day, let's take a look at the health benefits coffee can provide:

As we all know, coffee contains the stimulant caffeine which also happens to be the most consumed psychoactive substance in the world. When caffeine reaches your brain, neurotransmitters such as norepinephrine and dopamine increase, which ultimately lead to enhanced firing of neurons. Controlled study on humans have shown coffee intake boosts mood and memory, too.

Also read: Man gets flooded with calls after his number is featured in 'Squid Game'

Coffee increases epinephrine (adrenaline) levels in our blood, which is the fight-or-flight hormone and prepares the body for physical exertion. Thus, improving one's physical performance by 11-12 per cent.

Caffeine is home to various nutrients, such as Riboflavin, Pantothenic acid, Manganese and potassium and Magnesium and niacin. Although they are present in small amounts, it still matters when a person consumes more than one cup of coffee a day and the number shoots up.

Studies have shown that those who drink coffee, are at a significantly lower risk of getting Type 2 diabetes. As per a mega review of 18 studies involving 457,900 people (approx.) , each daily cup of coffee was associated with a 7% reduced risk of type 2 diabetes.