'Jannat', 'Tum Mile' and a few others, one would think director Kunal Deskhmukh's got this. Sadly, that is anything but the reality of 'Shiddat'. Loud, garish dialogues that are so dated that instead of evoking a sense of nostalgia in its viewers, they make one want to scoot.

The intertwining of modern love with old-world romance is always a tricky concoction: 'Love Aaj Kal' brushed shoulders with success, while 'Love Aaj Kal 2' died a slow death. Both the films were by the same director. Out here, it is almost bizarre--in some scenes even laughable--that Punjab-bred Jaggi (Sunny Kaushal) would find intense love in London-returned Kartika (Radhika Madan) after what can be safely perceived as a night of binge drinking and meaningless sex. Do we hear a song from 'Namaste London' in the shadows? We say, we do!

The plotline goes as this: after a brief aankh-sekna session at their common sports club, bratty Kartika tells Jaggi off when she sees that he and his chamchas are clicking pictures of her for digital clout. That electrifying encounter pops open something in Jaggi--which was further fuelled by Gautam Kapoor's (Mohit Raina) mushy speech--and thus ensues a romantic journey that not only defies the 21st century understanding of love and relationships, but also that sweet little thing called logic.

'Jannat', 'Tum Mile' and a few others, one would think director Kunal Deskhmukh's got this. Sadly, that is anything but the reality of 'Shiddat'. Loud, garish dialogues that are so dated that instead of evoking a sense of nostalgia in the viewers, they make one want to scoot. 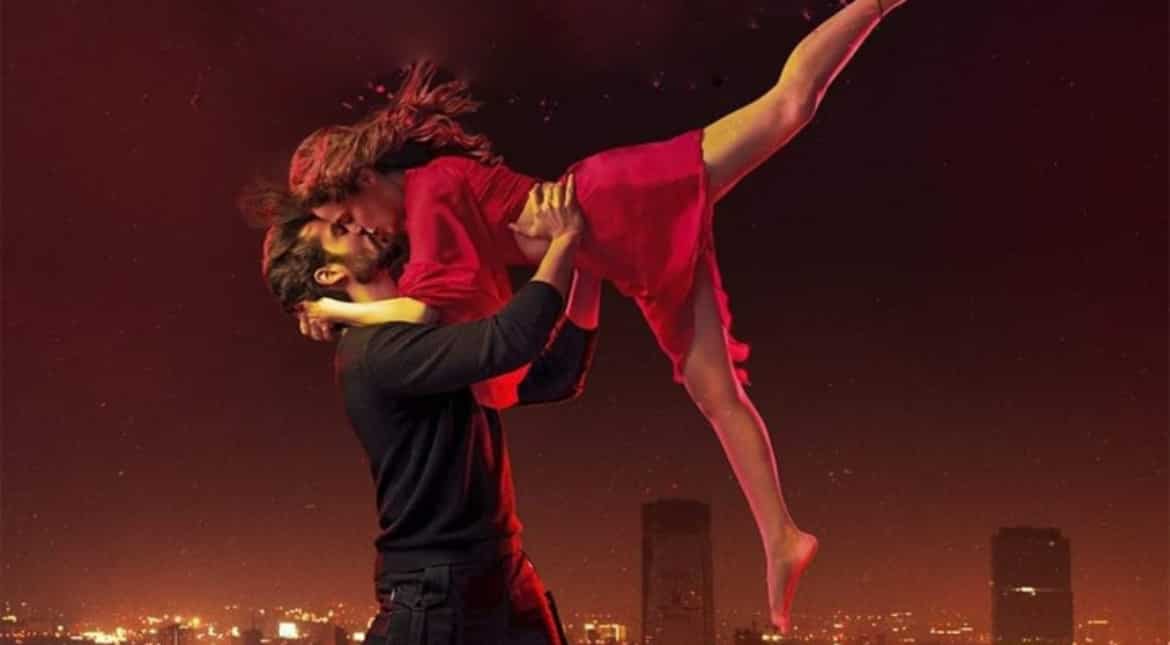 'Shiddat' breaks into random songs seemingly dedicated to flashy clothes and Sunny Kaushal and Radhika Madan's minus-zero chemistry on screen. Those intense declarations of love are reduced to fleeting moments, all thanks to lack of gravitas: both in tonation and delivery. Also, are we still doing Inception-esque dream-within-a-dream sequences in 2021?

The element of intrigue keeps one somewhat invested in the script before interval, but that is swiftly replaced by anxiety in the second: anxiety from having to sit through a bad film. From the producers duo (Bhushan Kumar-Dinesh Vijan) to music composers (Sachin-Jigar), everyone involved with this tale of eternal love has done love right in the past. How did they get this one so wrong? Your guess is as good as ours.

They say a script can make or break a film, and bring out the best or worst in actors. Undoubtedly, the star cast suffers from that syndrome here. Diana Penty's Ira lacks depth (and screen time) with multiple layers to her persona that barely scratch the surface. Mohit Raina is a government servant who needed constant attention to feel love and empathy towards people. An act he has bombed.

Likewise, Radhika Madan has worked on her body and those killer moves, but, mostly because of the script, she seems completely out of it. As her leading man, despite the stereotypical Punjab-da-puttar Jaggi that's shoved down his throat, Sunny Kaushal rises and shines in this otherwise lackluster film.

In the 90s, romantic tales such as 'Raja Hindustani', 'Saajan' had immortalised the concept of a suffer-in-silence lover and glamourised the complex dynamics of the rich-dad-poor-lad subtext on screen. And, maybe that was the underlying theme of 'Shiddat'. But, with the attention span of a goldfish, will Gen Z and millennials  even get past the first 15 minutes of it? Absolutely not!

Radhika Madan and Sunny Kaushal wanted to join the bandwagon of all those iconic pairs in Bollywood. Nothing wrong with that. But, they are 20 years too little.