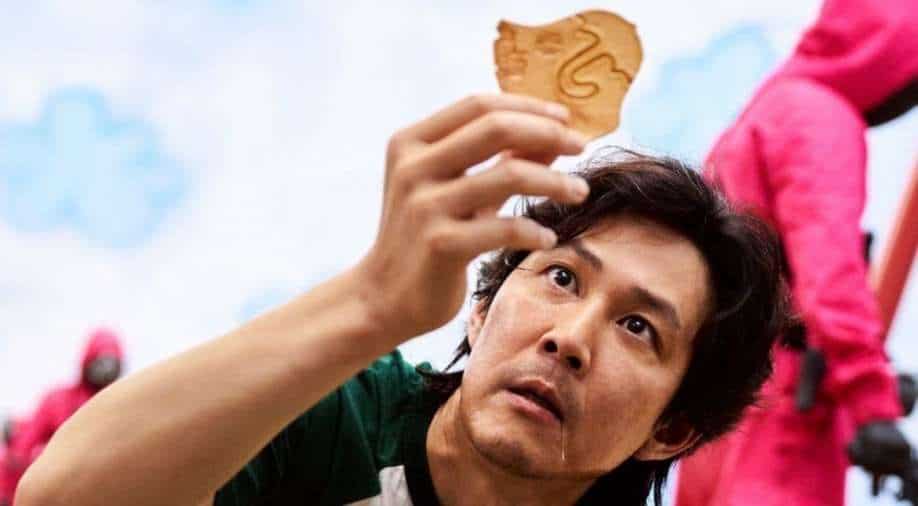 'Squid Game' is being touted as the next big show on Netflix and ever since its release in September this year, the show has garnered massive interest worldwide.

A South Korean man has been inundated with calls ever since his number appeared on Netflix hit show 'Squid Game'. According to New York Post, the man was even offered approximately USD 6 million by a South Korean Presidential hopeful in exchange for the number.

Netflix new show 'Squid Game' has people from financially weak backgrounds pitted against each other in a series of children's games for 39 million USD but the stakes are supposed to be very high.

The man who received the calls has the same phone number as the one given to the contestants in the fictional show. After hearing about this, Huh Kyung-young, the National Revolutionary Party’s honourary chief, who announced his bid for the presidency last month, said on Facebook,"I heard that the owner of the phone number showed on a business card in Squid Game is suffering serious damage from prank calls. I would like to buy the number for 100 million won."

'Squid Game' is being touted as the next big show on Netflix and ever since its release in September this year, the show has garnered massive interest worldwide.

In the show, a mysterious man played by actor Gong Yoo gives business cards containing an eight-digit phone number to the main character Seong Gi-hun, played by Lee Jung-jae, and others in despair.

He tells them to call the number if they want to join the game, where participants bet their lives to win a huge amount of prize money.

For many who have been glued to the show, the number raised hopes. Several called and texted out of curiosity, and it turned out that the phone number was not made up for the show. The man whose number it is, says thanks to the show, he can’t continue with his normal life.

He is also unable to change the number as it is linked to his business. He is reportedly under a lot of stress and states that he had not heard of the show until he started getting calls.