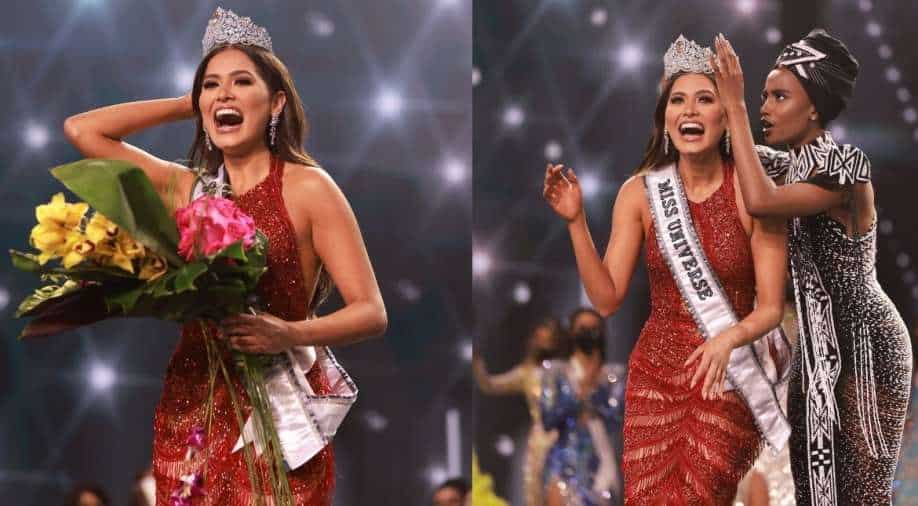 Miss Mexico won the Miss Universe 2020 pageant as it was held on May 16 in the Seminole Hard Rock Hollywood Hotel or famously known as the Guitar hotel in Florida.

Andrea made history with her win as she became the third Mexican woman to be crowned as Miss Universe. Along with being a model, Andrea Meza is also a software engineer who is vocal about issues like gender disparities and gender violence.

WHO ARE YOU? #missuniverse pic.twitter.com/WFPhNz4zO6

Andrea was born on August 13 in Chihuahua City. She has two younger sisters and has Chinese ancestry. She graduated as a software engineer from the Autonomous University of Chihuahua in 2017.

The pageant was aired live and saw participants from all over the world.

Meanwhile, Miss India Adeline Castelino made it to the top five along with Miss Brazil, Miss Peru and Miss Dominican Republic.