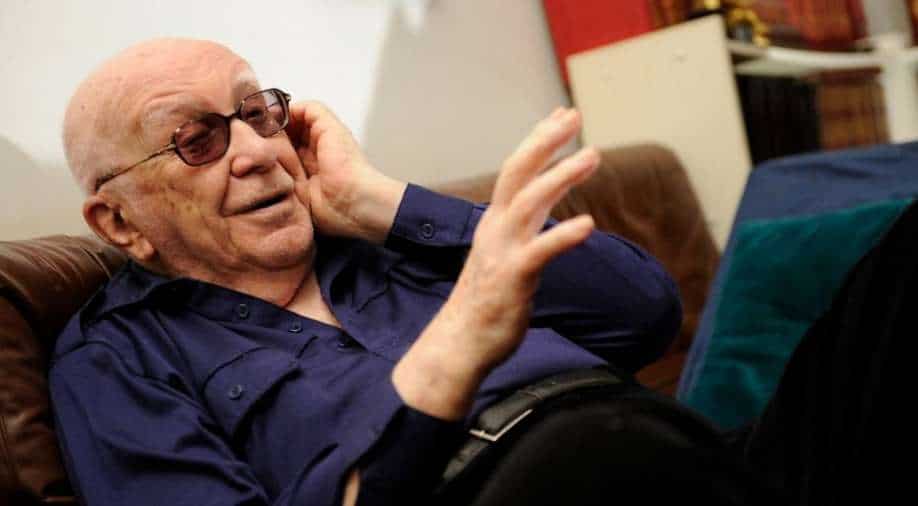 Henri Vernes, the prolific Belgian author of popular French-language adventure and science fiction novels, has died at the age of 102, his publisher announced Monday.

The creator of the French adventurer Bob Morane who featured in 200 novels that sold 40 million copies worldwide died on Sunday, his publisher Lombard said.

"I would love to write a hundred more books, woo a few women and leave the rest to chance," Vernes told Belgium's French-language broadcaster RTBF for his 100th birthday.

Jacky Legge, curator at the Folklore Museum in Tournai which set up a permanent exhibition after his 100th birthday, said he was amazed at Verne's powerful memory, grasp of detail and passion for telling stories.

"It was what surprised me each time I saw him," said Legge, who added that Vernes died as a result of general decline.

While a journalist in Paris in the years after World War II, Vernes was asked in 1953 by publishing house Marabout to write a book series for young people.

Starting in the 1960s, the author adapted his own novels into comic books series illustrated by fellow Belgian Gerald Forton. His work was also translated into other languages including Russian and Japanese.

He was born Charles-Henri Dewisme on October 16, 1918 in Ath, in the French-speaking region of Wallonia.

At 18 years, he avoided study with the jesuits in Tournai and travelled the world, including China.

Upon returning to Europe, he worked for the Belgian and British secret services during the war years before becoming a journalist in Paris.

"I hung out in Saint-Germain-des-Pres and I danced with (singer and actress) Juliette Greco. It didn't go any further than that," he said jokingly.