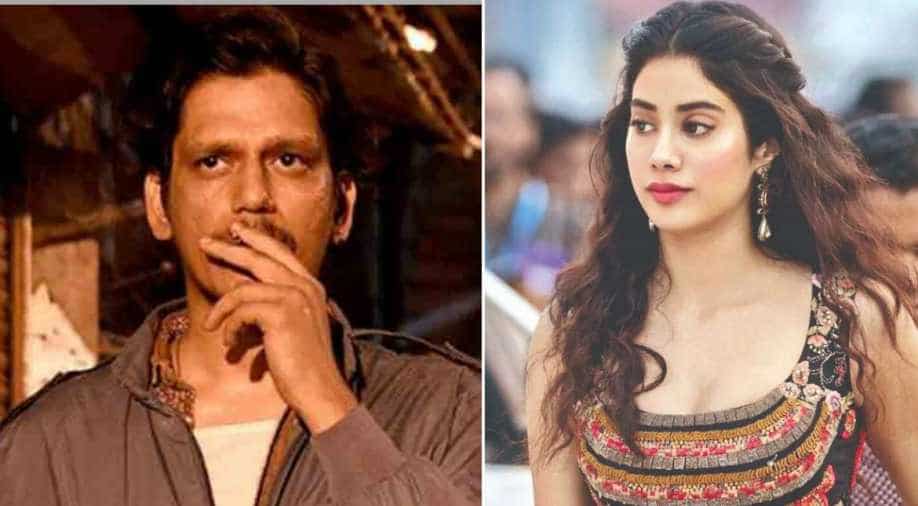 With so many new actors coming to fore in Bollywood, we will now get to see more number of fresh pairings. One of them will be Vijay Varma who was last seen in ‘Gully Boy’ and Janhvi Kapoor who made her debut with ‘Dhadak’.

The two will come together in Zoya Akhtar’s ‘Ghost Stories’.

Having started shooting for the project, Zoya took to social media on Saturday and unveiled the names of the cast. She wrote, “Rolling and Rocking Ghost Stories. My seventh film. I love short films. Janhvi...Vijay.”

The post got a lot of love and appreciation from her Bollywood friends like Katrina Kaid who wrote, “All the best zo” while her ‘Gully Boy’ star Ranveer Singh commented, “You are THE MAKER.”