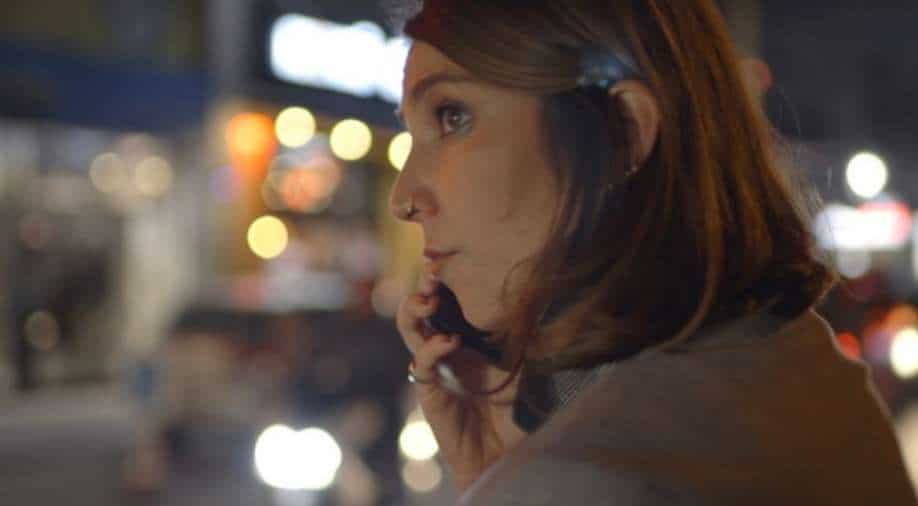 It took five years to make the docu film 'Dying to Divorce' and was released in the UK cinemas last week.

The United Kingdom has sent a documentary chronicling the efforts of activists working to end violence against women in Turkey as its official entry for the Best International Feature Film category at the Academy Awards. Titled ‘Dying to Divorce’, the docu-film is produced by Turkish and British filmmakers.

It took five years to make this project and was released in the UK cinemas last week.

Dying to Divorce follows the work of lawyer Ipek Bozkurt and activist Aysen Ece Kavas who meet women survivors of gender-based violence in order to help them and their families seek justice through a labyrinthian Turkish criminal system. Bozkurt and Kavas are part of the We Will Stop Femicides Platform, which tracks violence against women in Turkey.

According to latest data cited in a report by Al Jazeera, in 2021 alone, men in Turkey have killed 285 women. This is on its way to exceed the number of last year -- 300.

Currently, the filmmakers are waiting for the docu-film to get an Oscar nomination. The results will be out later this month. They will be announced the Oscars Academy.