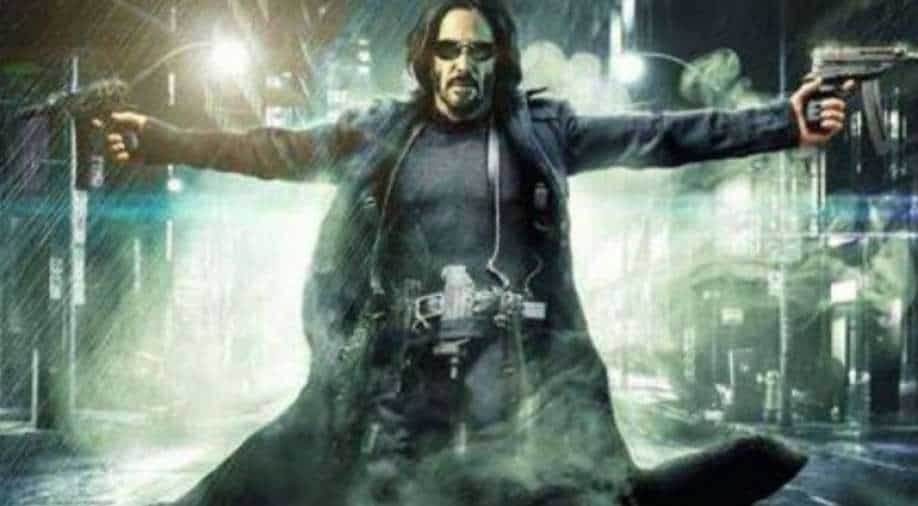 Within an hour of opening Matrix NFT, Nifty’s halted the purchase then restarted and then paused as they couldn't manage the crowds.

As the new Matrix film gets closer to the release date, fans of the famous sci-fi trilogy lined up to buy digital collectibles tied to the Warner Bros. film.

The NFTs of ‘The Matrix Resurrections’ are available for $50 apiece. The NFT marketplace hosting the sale got swamped as fans lined up and the company had to pause the sale to manage the crowds.

Within an hour of opening Matrix NFT, Nifty’s halted the purchase then restarted and then paused. Within 24 hours, there were more than 330,000 users waiting in the queue on Nifty’s website for the chance to buy the ‘Matrix’ NFTs. Future of cinema? 'Zero Contact' starring Anthony Hopkins to release on NFT platform Vuele

Earlier this month, Warner Bros. announced that it would mint 100,000 unique NFTs of ‘Matrix’-inspired avatars — a natural tie-in to the movie franchise’s virtual-world conceit and designed to promote the December 22 release of ‘Matrix Resurrections’.

According to Nifty’s, once it scaled to max capacity, “we encountered infrastructure issues, and our team is actively working on a solution with our cloud provider.”

The company recommended that those still waiting in line to buy “Matrix” NFTs add their email to the “Please notify me when it is my turn” field on its website, “so that you’ll know specifically when you have made it to the front of the line.”

Directed by Lana Wachowski, The Matrix Resurrections is the fourth film in the franchise. It’s making its comeback after 18 years and brings back the dream cast together along with some new additions like Priyanka Chopra.

The film is due to release on December 22.