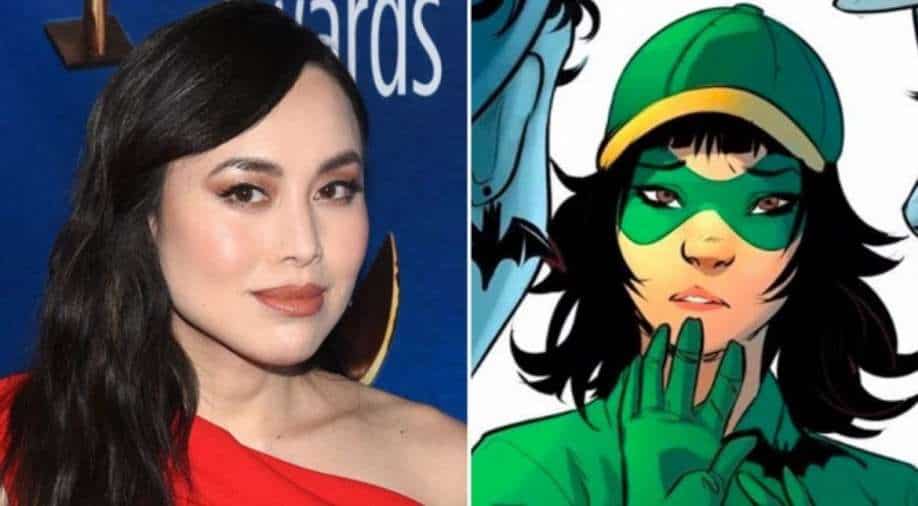 ‘Batgirl’ is based on the DC comics created by writer Gail Simone and artist Ardian Syaf.

The film will be directed by Adil El Arbi and Bilall Fallah for HBO Max.

‘Batgirl’ is based on the DC comics created by writer Gail Simone and artist Ardian Syaf. While the film’s plot is being kept under wraps, it will centre on Gotham City police commissioner Jim Gordon’s daughter, Barbara. Aquino will play Barbara’s best friend, bartender Alysia Yeoh—the first major transgender character ever to appear in a live-action film adaptation of DC comics.

Brendan Fraser will play the role of villain Firefly. Micheal Keaton will reprise his role as Batman from Tim Burton’s 1989 film of the same name and 1992 ‘Batman Returns’.

Also see: From 'Spider-Man' to 'Avengers: Endgame': Check out top 10 highest-grossing superhero films of all time

Kristin Burr is producing while the script is by Christina Hodson.