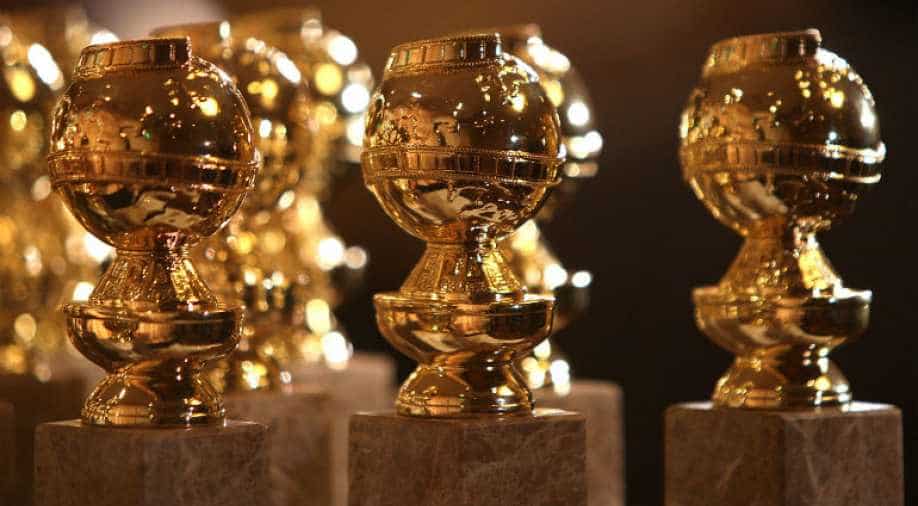 Recently, Hollywood Foreign Press Association vowed to include more 'Black members' into their organization after a report uncovered that none out of the 87-member-group of international journalists involved in selecting the award nominees were black.

A few days after Los Angeles Times expose on Hollywood Foreign Press Association, the organisation behind the Golden Globe Awards, many celebrities who are a part of Hollywood's Time's Up are calling out the functioning of the ceremony.

"Hollywood Foreign Press Association. Not a single Black member out of 87," the post read, which included a cracked Golden Globe trophy.

Time's Up's actions come after an investigation that brought awareness to the fact that the HFPA's 87-member group of international journalists currently has no Black members.

When nominations were announced, the HFPA was criticised for not including any Black-led movies, like 'One Night in Miami', 'Ma Rainey’s Black Bottom', 'Da 5 Bloods' or 'Judas and the Black Messiah', in the Best Picture category. Ahead of the 2021 Golden Globes on Sunday, the HFPA released a statement to the press on Friday.

"We are fully committed to ensuring our membership is reflective of the communities around the world who love film, TV and the artists inspiring and educating them," the statement read. "We understand that we need to bring in Black members, as well as members from other underrepresented backgrounds, and we will immediately work to implement an action plan to achieve these goals as soon as possible."

Judd Apatow also wrote, "So many crazy things about the @goldenglobes and the Hollywood Foreign press but this is awful. #timesupglobes."

So many crazy things about the @goldenglobes and the Hollywood Foreign press but this is awful. #timesupglobes pic.twitter.com/C5PYs5zFRr

Following suit, here's what others tweeted:

How far have we come, you ask? Not far enough. A cosmetic fix isn’t enough. #TIMESUPGlobes #TIMESUP pic.twitter.com/cVpeqk1ofX

How can we ever expect accolades and opportunities be fairly awarded when those holding the power so blatantly lack fair representation? #TIMESUPGlobes https://t.co/ar6ju7vntD

An HFPA spokesperson told the LA Times that Flaa’s claims are “entirely false,” but said the organization is “committed to addressing” its lack of diversity. Read more here.