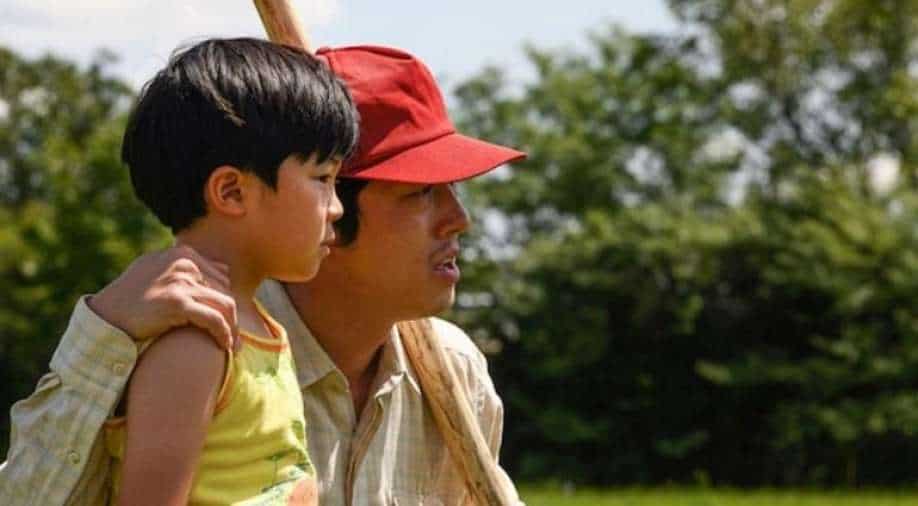 There will be no red carpet or star-studded audience this Sunday at the Golden Globes, but much remains at stake at the first major Hollywood awards show of the year. Millions of viewers are expected to tune in for the ceremony honouring the best in film and television, but what should you be watching for?

Here is our quick guide to the event, which will take place in Beverly Hills, California and New York:

This time last year, Netflix was the envy of Hollywood, placing copious bottles of champagne on ice ahead of the Globes.

An overwhelming 34 nominations appeared certain to signal the streamer's official coming-of-age in Tinseltown with a deluge of wins. But the ceremony didn't follow the script, and Netflix ended the night with a paltry two wins. So will this be the year the giant entertainment disruptor truly marks its newfound dominance?

With a staggering 42 nods across television and film categories this time, the odds look even more favourable. But after last year's near-washout, who knows?

One of Netflix's rare wins last year was for Olivia Colman, whose star turn as Britain's Queen Elizabeth in "The Crown" proved irresistible to Globes voters.

That wasn't entirely surprising -- Colman has never lost a Golden Globe, having converted previous nods for "The Favorite" in 2019 and "The Night Manager" in 2017. This year she can go one better, with dual nominations for another season of "The Crown," and best drama film contender "The Father."

If she succeeds, she may not be the night's only double winner. A fellow Brit, Sacha Baron Cohen, is a strong contender for two very different film acting roles, with "Borat Subsequent Moviefilm" and "The Trial of the Chicago 7."

Colman's "The Father" co-star, the legendary Anthony Hopkins, is a serious awards contender every time he appears on the big screen.

Surprisingly though, he has never won a competitive Golden Globe, despite being nominated on seven previous occasions dating back to 1979, and even earning a lifetime achievement award. When he won an Oscar in 1992 for his terrifying turn in "The Silence of the Lambs," Globes voters somehow plumped for Nick Nolte in "The Prince of Tides."

If the Hollywood Foreign Press Association chooses to right that wrong this year, they will crown the 83-year-old Hopkins as their oldest ever best actor. Standing in Hopkins' way is Black Panther himself: the late Chadwick Boseman.

American immigrant stories such as "The Farewell" (2019) have repeatedly been barred from the "main" best film award categories because half or more of the script was not in English. Critics have pointed out that the rule did not seem to apply to previous heavyweight contenders such as Quentin Tarantino's multi-lingual "Inglourious Basterds."

This year, "Minari" is the subject of much hand-wringing, with "Farewell" director Lulu Wang tweeting that she has "not seen a more American film" than the acclaimed Korean immigrant family drama.

Of course, being in the foreign language section at last year's Globes did not harm South Korea's "Parasite," which went on to win the biggest prize of all -- the best picture Oscar.

Can "Minari" repeat the trick?

With the pandemic raging, and Los Angeles still under tight restrictions, this year's Globes were always likely to be a remote ceremony -- especially after the team behind September's Emmys pulled off a near-flawless award show from an empty theatre.

But organizers sprung a surprise by announcing that returning co-hosts Tina Fey and Amy Poehler will anchor a "bi-coastal" ceremony from New York and Los Angeles.

The move should allow more high-profile guests to present awards in-person -- including Big Apple-based Michael Douglas and Catherine Zeta-Jones -- even if the nominees have to stay home.

With the Oscars now planning to broadcast from multiple locations, the Academy will be watching closely to see if Fey and Poehler can strike up their usual rapport from opposite sides of the country.