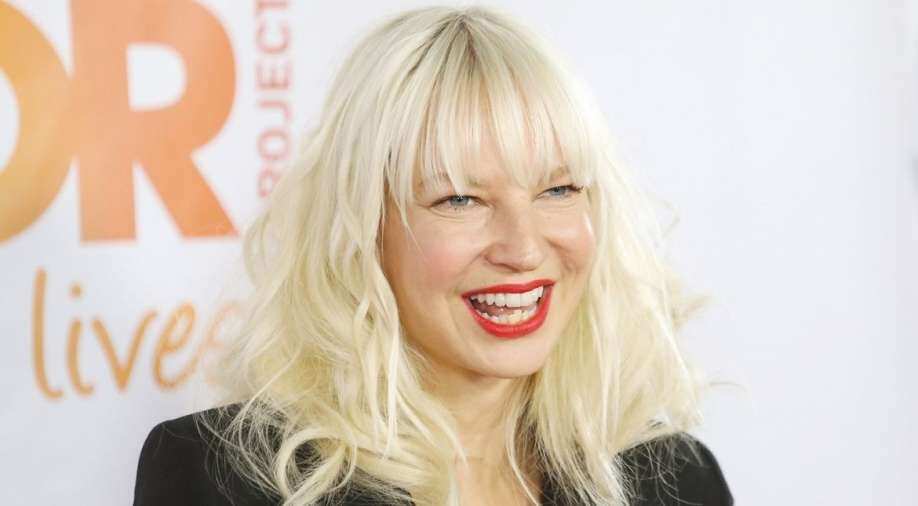 Netizens want her name to be removed from the 78th Golden Globe Awards.

Songstress Sia has been facing a tough time on the internet with her recently released film ‘Music’ as people from the autistic community have slammed the singer for not casting an autistic person to play the said role in the film.

Now, thousands have signed a petition to remove Sia from the recently announced Golden Globe Awards nominations list. A Change.org petition has gained traction with people asking for her name to be removed from the nominations list. Sia has been nominated this year for two Golden Globes Awards 2021-- Best Motion Picture and Best Actress (for Kate Hudson) Comedy or musical.

Netizens want her name to be removed from the 78th Golden Globe Awards.

The controversy took shape recently when in January 2021, Sia’s film ‘Music’ released and people criticised it for its casting and representation of people with autism. Sia’s film stars Maddie Ziegler in the role of an autistic person even though she is not autistic in real life and that has been a reason for criticism.

The petition states the above reason for her removal and also that the film has many ‘strobing’ colours and lights along with quick camera movements which makes it very overstimulating and the majority of people with autism would not be able to watch it.

The petition says that apart from the Golden Globes Awards 2021 taking back the nominations, it also seeks that the entertainment industry should promise to work towards inclusion and improve the representation of disabilities in films.

The online petition has been started by Nina Skov Jensen who describes herself as a Danish autism activist. Nina mentions that she was diagnosed with autism when she was a child and since then, she has fought for the rights of people with autism.

Sia has meanwhile apologised for the oversight and revealed plans to remove scenes of restraint from the film that the autism community had problems against. She has also deleted tweets and made herself inactive from the platform.