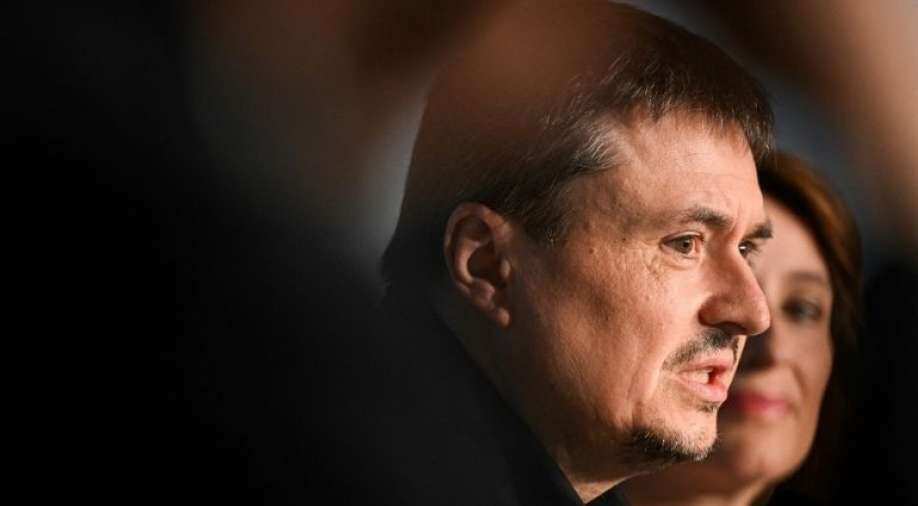 Romania's Cristian Mungiu also won the best screenplay for 2012's 'Beyond the Hills' and best director for 'Graduation' in 2016.

One of Eastern Europe's most acclaimed filmmakers, Romania's Cristian Mungiu, is back at the Cannes Film Festival with a dark tale about how little it takes for people to turn on their neighbours.

His wrenching Ceausescu-era drama about illegal abortion "4 Months, 3 Weeks and 2 Days" clinched the top prize at the world's top cinema showcase in 2007.

Mungiu also won best screenplay for 2012's "Beyond the Hills" and best director for "Graduation" in 2016.

His new film, "RMN", again sees him in the race for the Palme d'Or, and the 54-year-old told AFP  it explores the collapse of hopes for a new era of peace following the end of the Cold War.

"I try to speak about human nature and about the state of the world today and about this feeling that we have today that things are not going in the right direction," he said.

"Things are coming to some sort of an end and everybody feels this anxiety," not least over the war raging in Ukraine, he said.

RMN is the Romanian abbreviation for an MRI which Mungiu said when scanning the brain can reveal fascinating secrets of how human beings are wired.

The film explores the anxieties of a multi-ethnic community in Transylvania, a historical crossroads of migration and competing empires which has left Romanian, Hungarian and German speakers living side-by-side to this day.

It is inspired by a story widely covered by Romanian media in 2020, when a village in Transylvania rose up against the local bakery for hiring two Sri Lankans.

In the film the foreign men are recruited to a bread factory reliant on EU grants and offering minimum-wage jobs that long went unfilled because the salary was too low for locals.

A manager tries to look after the dislocated Sri Lankans, who don't speak any of the local languages and are struggling to integrate.

A violent attack leads to confrontations with the police, the village priest and finally a town meeting in which hysterical fears about the outsiders are aired.

Mungiu said he aimed to hold up a mirror to the "instincts and cruelty which is deep inside us as human animals and to see that people who are neighbours today are capable of anything tomorrow -- raping, killing and torturing somebody else simply because somebody told me this is the enemy".

The film won warm reviews, with The Guardian saying it was "seriously engaged with the dysfunction and unhappiness in  Europe that goes unreported and unacknowledged".

US movie website IndieWire called it another "moral thriller" from Mungiu that pulls "harder and harder at the tension between complex socioeconomic forces and the simple human emotions they inspire".

Mungiu is part of Romania's New Wave of film-makers tracking the realities of the post-communist transition who have scooped up prizes at international festivals for the past two decades.

He admitted at Cannes that those acclaimed movies have been far less popular at home.

"(Romanians) don't really like what we do -- they don't really understand why somebody likes it somewhere else," he said.

"But for us it's really important that we managed to create some sort of a movement which is now complex enough -- there are quite diverse film-makers expressing themselves.

"At some point I think it will be acknowledged as something good that we did also for the culture of Romania."

The Palme d'Or will be awarded on May 28.