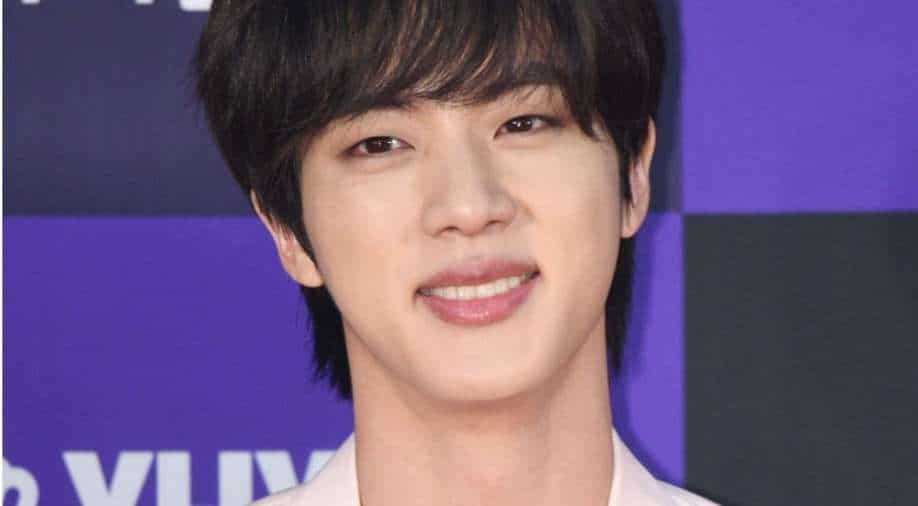 WIth this record, Jin has surpassed PSY with ‘Gangnam Style’ as that became quite a rage in its time too.

Billboard recently labelled BTS member Jin as the most successful musician of all time after his standalone track ‘Super Tuna’ made quite a splash in worldwide lists. Now, he’s added another feather to his cap and become ‘Worldwide Record Maker’ as his track is trending at number 1 on YouTube under the Music category for 16 das straights. With this, he has become the first K pop solo artist to achieve this record.

He has surpassed PSY with ‘Gangnam Style’ as that became quite a rage in its time too. Jin is the most successful musician of all time on Billboard chart?

Jin released ‘Super Tuna’ on his birthday on December 4. It went viral for the cool moves and fun visuals. It even trended on TikTok and other video-sharing platforms with people participating in viral Super Tuna challenge. Spider-Man is a fan of BTS just like us! Tom Holland admits during a video chat with fans

BTS’ Jin is the producer, lyricist, composer and creator of Super Tuna. BTS is currently taking a break as they announced the same after their US tour.