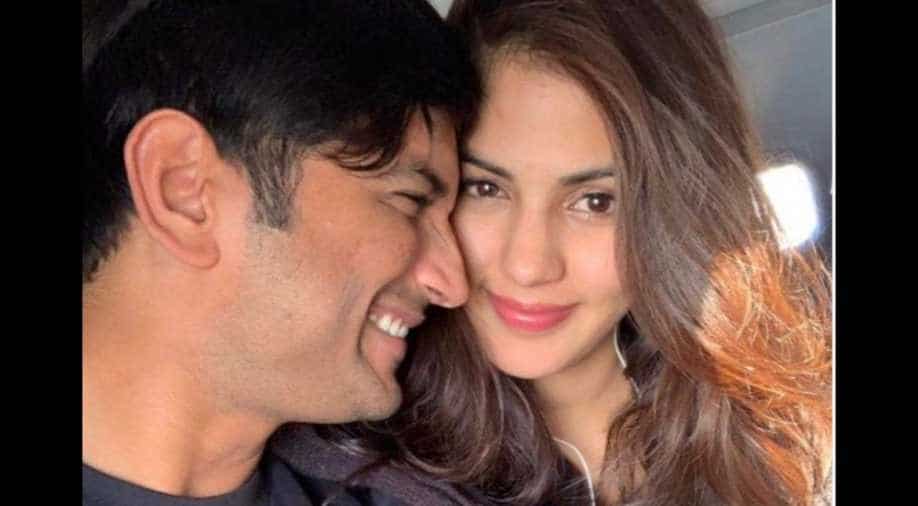 Around 6.30 am, the NCB teams started the raids, which came a day after the Mumbai court sent alleged drug peddler Zaid Vilatra to seven-day NCB custody.

The NCB subsequently took Rhea's brother Showik and Miranda for questioning at its office after conducting searches for two hours.

Bollywood actor Sushant Singh Rajput was found dead in his Bandra flat here on June 14. As the scope of the probe keeps increasing every day since the Enforcement Directorate, CBI and the NCB joined in -- the drug angle has thrown up a number of leads.

#ncb nabbed #samuelmiranda after several hours of investigation today at his home. Samuel's home was raided today morning and he was later taken by the officials to their office. #ssr #SushantSinghRajputDeathCase

Around 6.30 am, the NCB teams started the raids, which came a day after the Mumbai court sent alleged drug peddler Zaid Vilatra to seven-day NCB custody.

The raids are being carried out under the provisions of the Narcotic Drugs and Psychotropic Substances Act, 1985.
A strong posse of policemen was deployed outside the PrimRose housing society at Juhu Tara Road in Mumbai, the rented flat of the Chakrabortys.

Miranda and Showik were whisked off for further investigation by the NCB.

The NCB registered a case on August 26 after the Enforcement Directorate wrote to it. On the intervening night of August 27-28, the narco team carried out searches in Mumbai and two persons, namely Abbas Lakhani and Karan Arora were arrested, and `bud` (curated marijuana) was recovered from their possession.

The official had said that the detailed network analysis and the follow up investigation, uncovered the links between Lakhani and Vilatra, who also disclosed that he earns a substantial amount of money by drug peddling, especially bud.
NCB source said that Parihar had connections with Miranda, who was also the close associate of Rhea. Miranda is accused of procuring drugs on the instructions of Showik.

The NCB case was registered following the WhatsApp messages between Rhea and Shruti Modi, Miranda and Pithani were accessed by ED.