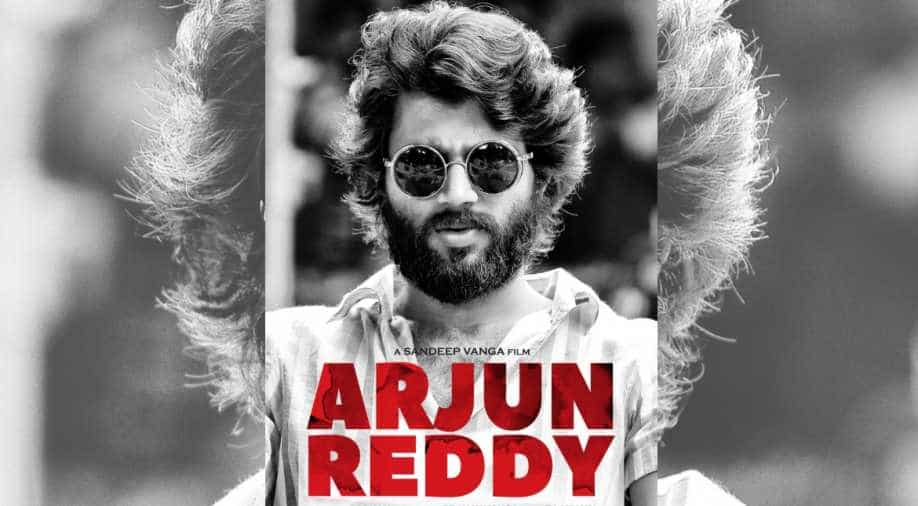 Also making a buzz for Vijay Deverakonda was his other release titled ‘Dear Comrade’ that remained in hype this year.

After being possibly one of the most talked-about stars in India for his film ‘Arjun Reddy’, actor Vijay Deverakonda has now become the most searched South Indian actor according to Google India 2019 list.

As the web giant released its list for the year, as part of its in-search review list for 2019, Vijay was revealed to have grabbed the most number of eyeballs according to Google. The list is called ‘year in search 2019’ list and Google has compiled such lists in different categories. Yesterday we told you about ‘Kabir Singh’ becoming the most searched film in India beating ‘’Avengers: Endgame’. Interesting coincidence right as ‘Kabir Singh’ is the official remake of ‘Arjun Reddy’ that made Vijay a pan-India star.

Also, Lata Mangeshkar is the 2nd most searched personality on Google India in 2019.

Also making a buzz for Vijay Deverakonda was his other release titled ‘Dear Comrade’ that remained in hype this year.

Vijay also came to news when during an actor’s roundtable with Anupama Chopra, South Indian actress Parvathy slammed his film ‘Arjun Reddy’ for all the reasons it first courted controversy.

As for his lined up work for the next year, Vijay will be seen in ‘World Famous Lover’, which will feature four actresses. It will have Raashi Khanna, Aishwarya Rajesh, Catherine Tresa and Izabelle Leite in the female leads.

He also has ‘Fighter’ with director Puri Jagannadh. The shooting of the film will start rolling soon.