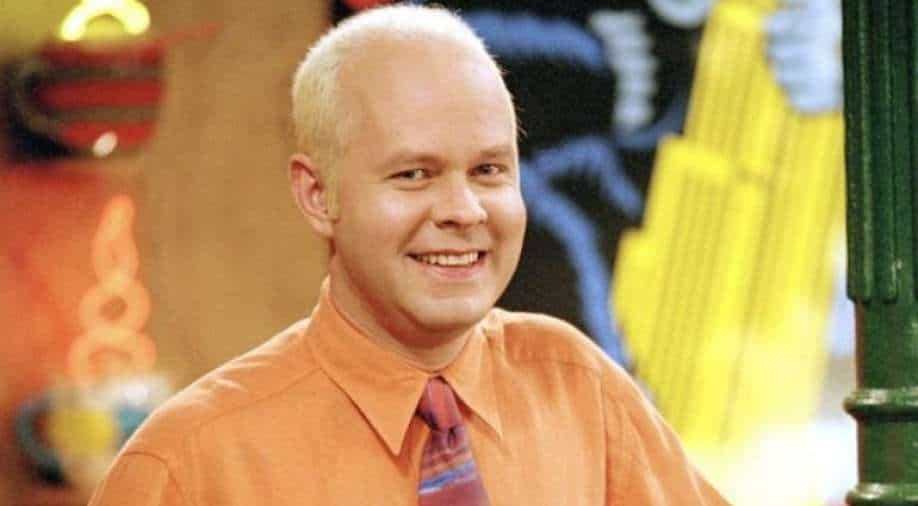 Tyler, who played Jennifer Aniston`s coffee shop manager Gunther on `Friends`, shared that he was diagnosed with advanced prostate cancer in September 2018

Actor James Michael Tyler, popular for playing the role of Gunther in hot TV show 'Friends', has revealed that he is suffering from prostate cancer. The actor spoke to a news outlet and revealed that the cancer is the last stage- Stage 4 and he can no longer walk because of the disease.

Tyler, who played Jennifer Aniston`s coffee shop manager Gunther on `Friends`, shared that he was diagnosed with advanced prostate cancer in September 2018 after a routine test.

Tyler said, "I was 56 years old at the time, and they screen for PSA, which is a prostate-specific antigen. That came back at an extraordinarily high number. So, I knew immediately when I went online and I saw the results of my blood test and blood work that there was obviously something quite wrong there. Nearly immediately, my doctor called me and said, "Hey, I need you to come in tomorrow because I suspect that you may have quite a serious problem with your prostate.`"

The actor recently appeared on the 'Friends' reunion episode via Zoom unlike other actors who stopped by on the sets to say a hello.
Talking about his experience, he said, "I wanted to be a part of that, and initially I was going to be on the stage, at least, with them, and be able to take part in all the festivities. It was bittersweet, honestly. I was very happy to be included. It was my decision not to be a part of that physically and make an appearance on Zoom, basically, because I didn`t wanna bring a downer on it, you know? I didn`t want to be like, `Oh, and by the way, Gunther has cancer.`"

The actor is undergoing chemotherapy to combat cancer and is urging men to get early screenings in order to battle it through an early diagnosis. He said, "There are other options available to men if they catch it before me."

He continued, "Next time you go in for just a basic exam or your yearly check-up, please ask your doctor for a PSA test. It`s easily detectable. If it spreads beyond the prostate to the bones, which is most prevalent in my form, it can be a lot more difficult to deal with."

"I missed going in for a test, which was not a good thing. So, the cancer decided to mutate at the time of the pandemic, and so it`s progressed," Tyler noted. Along with his `Friends` role, Tyler also has played cameos on such series as `Scrubs`, `Modern Music`, `Just Shoot Me!` and `Episodes`.