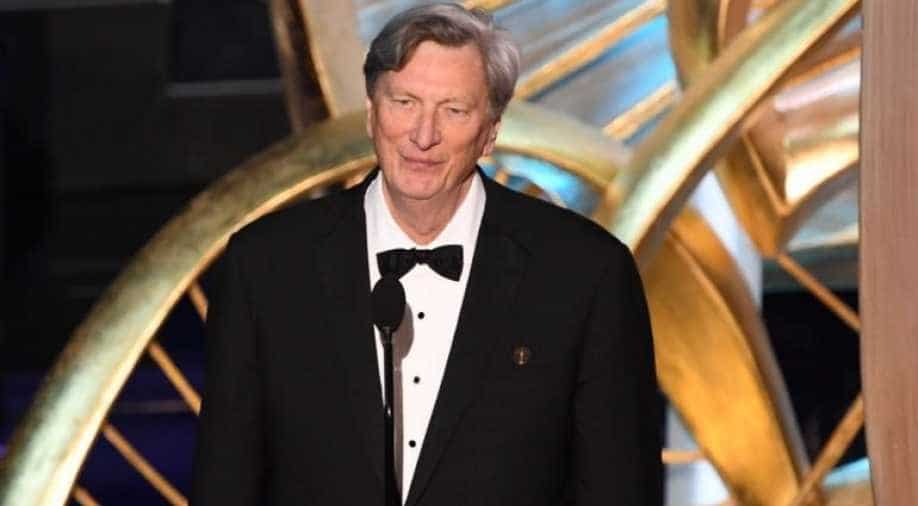 On Tuesday, Bailey sought to clarify the matter, stating that the "issue of opening an Academy office is something that has been talked about and tossed about in the press quite a bit since we`ve been here."

Despite local enthusiam, the Academy president John Bailey has clarified that setting up an office in India is just an "idea" still. Bailey`s four-day visit to India began with a proposal by local authorities for the body to set up an office in the film hub of Mumbai, adding to its offices in New York and London.

On Saturday, Vinod Tawde, the cultural affairs minister of Maharashtra, tweeted to welcome Bailey, along with an offer."It was an absolute pleasure to welcome John Bailey, President of the Academy Awards (#Oscars) in Mumbai, the home ground of Bollywood! India`s entertainment capital has opened its doors and the government of Maharashtra has proposed to establish Oscars office in Mumbai, representing Asian film industry," Tawde tweeted.

It was an absolute pleasure to welcome John Bailey, President of the Academy Awards (#Oscars) in Mumbai, the home ground of Bollywood! India’s entertainment capital has opened its doors and GoM has proposed to establish Oscars office in Mumbai, representing Asian Film Industry! pic.twitter.com/5NnSYYWAgu

On Tuesday, Bailey sought to clarify the matter, telling The Hollywood Reporter that the "issue of opening an Academy office is something that has been talked about and tossed about in the press quite a bit since we`ve been here."

Refuting some rumours, Bailey added that an office "is an extraordinary idea but the Academy is not a corporation, the Academy is a member-based organization and decisions are made by administration and staff along with the 54 members of the board of governors. This is an idea, it`s a germ of an idea, which we have talked about here with a number of people. There is a lot of enthusiasm for it."

Bailey stated that the office in London covers the UK and European countries which have numerous Academy members while the New York office deals with many members on the East Coast."

Right now, there are 27 Indian members in the Academy so, again, it`s a germ of an idea [to have an India office," Bailey said.He added, "I can`t say anything more than that except that we are very excited with the enthusiasm. We`ll see what happens."

On being asked about how Indian membership could increase, Bailey said, "historically, members have been accepted when current members sponsored other members with two letters of support from people in their respective branch [such as film editing and cinematography."

Bailey noted that since the Academy unveiled its 2020 initiative, with the idea to double the number of its women and diverse members by 2020, "we decided to do more proactive investigation and exploration of filmmakers around the world that the executive committees of the different branches could look at and ask questions to find out who they are. So instead of being passive, we have been reaching out."

Bailey also highlighted that this means that it is also up to local industries, like in India, which can interact with the organisation and suggest more names."There is an aspect called committee-considered, and so many of our increasing international members of the last three years have been accepted into the Academy through the committee-considered list," he explained.

Tawde had also tweeted that the Maharashtra state government had proposed to the Academy to include a bust of Dadasaheb Phalke, at the upcoming Academy Museum of Motion Pictures. Phalke made India`s first feature film, `Raja Harishchandra` in 1913.

'Godzilla vs. Kong', latest tentpole to head to OTT?