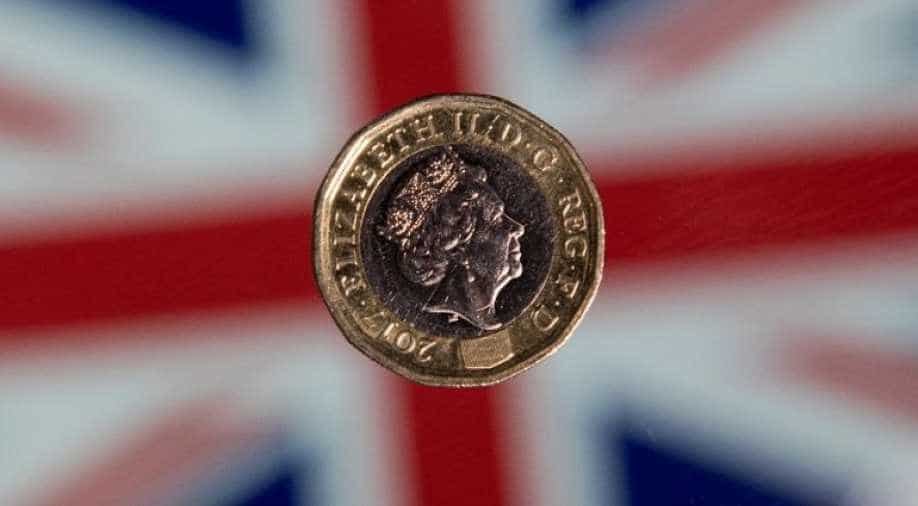 Europe and Asian stock markets rose on growing expectations that China and the United States will sign a partial trade deal next month, dealers said.

Europe and Asian stock markets rose on growing expectations that China and the United States will sign a partial trade deal next month, dealers said.

Sterling had earlier Monday spiked $1.3013, the highest level since May.

Johnson published his hotly-awaited withdrawal agreement bill (WAB) late on Monday, with just over a week to go until Brexit on October 31.

"The Brexit saga rumbles on today as MPs debate and vote on the WAB in what is likely to be the first of a few excruciating and long sessions in parliament," said Oanda analyst Craig Erlam.

Johnson faces two crucial Brexit votes that could decide if he still has a reasonable shot at securing his EU divorce by next week's deadline.

Secondly, he also hopes the lower House of Commons will vote in favour of a speedy timescale to pass the entire legislation in just three days.

The rapid timetable, a big ask for a 110-page text designed to unwind 46 years of intricate EU-UK ties, has sparked outcry from opposition lawmakers.

"The main events of the day will likely come this evening, after the stock market here in London has closed, with parliament set for two key votes on Brexit," said XTB analyst David Cheetham.

Even if the withdrawal bill "passes there’s a fair chance that a vote on the timetable shortly afterwards will fail.

"Several MPs have already voiced their displeasure at the lack of time to scrutinise the bill," he added.

At the same time, Johnson has been forced by parliament to request a three-month extension that European leaders will consider once they get a clearer picture of this week's parliamentary votes.

US President Donald Trump reinforced hopes Monday that he and Xi Jinping will be able to put pen to paper on a mini pact, saying China had already started promised purchases of farm goods, and that the first part of a wider commitment was almost complete.

"We'll be able to, we think, sign a completed document with China on phase one," Trump said at the White House, adding they would then move on to the next phases.

Trade Representative Robert Lighthizer said efforts were being made for it to be ready when the leaders meet at the APEC summit next month in Chile.

Trump's economics adviser Larry Kudlow indicated tariffs planned to go into effect in December could be cancelled if the talks go well.