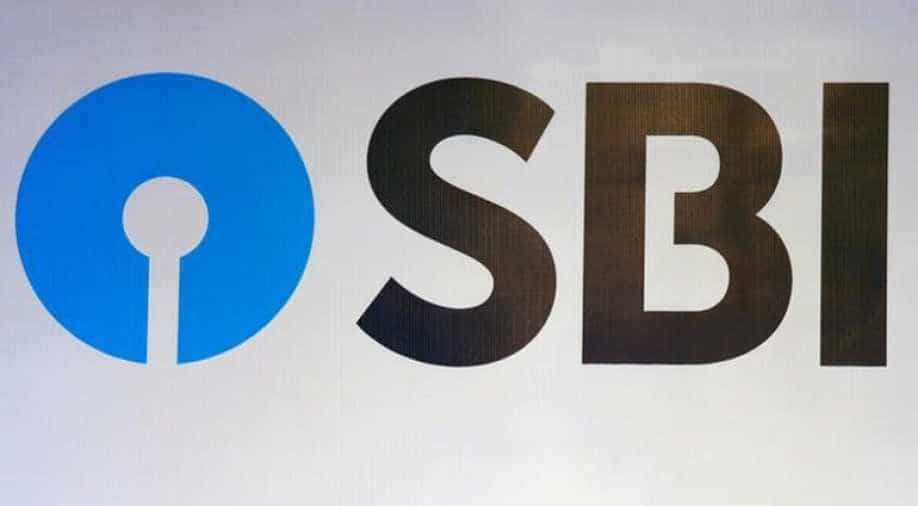 Shares of SBI closed down 2.7 per cent after the results in a Mumbai market that was 0.16 per cent higher.

State Bank of India (SBI) joined its peers in flagging concerns about tough domestic economic conditions and the stress the auto sector is under, as the country's largest lender by assets missed expectations for quarterly profit.

Rivals HDFC Bank Ltd and ICICI Bank Ltd too have warned of the negative impact of India's ongoing economic slowdown, with a slump in auto sales cropping up as a major pain point.

Mumbai-based SBI has an exposure of 115 billion rupees to auto dealers, Chairman Rajnish Kumar said during a post-earnings conference call on Friday, but clarified that there was no risk of concentration of stress.

Shares of SBI closed down 2.7 per cent after the results in a Mumbai market that was 0.16 per cent higher.

Kumar also warned that it would be difficult to increase the bank's net interest margins (NIM), a key indicator of the bank's profitability, due to muted credit growth.

In the quarter, NIM rose 6 basis points (bps) to 3.01 per cent from a year ago, but was 1 bps lower than the previous quarter.

The lender expects its NIM to be around 3.1 per cent in FY20, while its loan book is seen growing by 12 per cent, largely flat over last year.

"What was working for the bank was growth in its retail lending book. Now, the slowdown in consumption is surely (going) to depress loan growth in FY20," said Saurabh Jain, assistant vice-president research, SMC Global Securities.

However, asset quality, an issue that has pestered Indian lenders for years as bad loans surged, was stable at SBI. Gross non-performing assets as a percentage of total loans stood at 7.53 per cent at June-end, flat over the previous quarter and lower than 10.69 per cent in the same period last year.

Bad loan provisions dived 11 per cent in the quarter, while slippages, or the fresh addition of bad loans, spiked due to loan waivers the government handed out on agricultural loans.

SBI expects gross slippage ratio, which stood at 2.83 per cent by June end, to come below 2 per cent before the end of the year.

The lender's profit came in at 23.12 billion rupees for the three months ended June 30, versus a loss of 48.76 billion rupees reported last year due to lower trading income and treasury losses.

That missed analysts' expectations for a profit of 40.83 billion rupees, according to Refinitiv data, largely due to a tax expense of 17.51 billion rupees. Before taxes, the bank earned 40.63 billion rupees in profits.