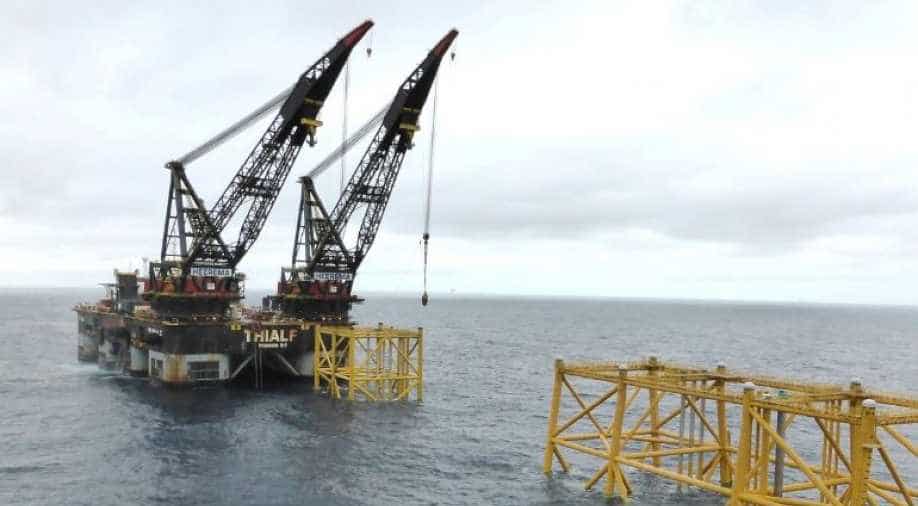 Oil rose towards $65 a barrel on Tuesday as OPEC supply cuts and Middle East tensions outweighed the US-China trade dispute that has been dragging down the global economy and oil demand.

OPEC and its allies agreed last week to extend their supply-cutting deal until March 2020. Brent has risen almost 20% in 2019 supported by the pact and also tensions in the Middle East, especially concerns about the row over Iran's nuclear program.

"OPEC and its allies are doing their best to support the market," said Tamas Varga, an analyst with PVM.

"Oil prices are to hold up reasonably well during the coming months or at least they are not to fall out of bed."

Rising tensions between Iran and the United States have brought the two countries close to conflict. Last month, President Donald Trump called off air strikes at the last minute in retaliation for Iran shooting down a US drone.

Iran threatened to restart deactivated centrifuges on Monday and step up its enrichment of uranium to 20% in a move that further threatens the 2015 nuclear agreement that Washington abandoned last year.

Oil also gained support from reports expected to show a drop in US crude inventories.

US crude stockpiles are forecast to fall 3.6 million barrels in a fourth consecutive weekly decline. The first of this week's two supply reports are due at 2030 GMT from the American Petroleum Institute, an industry group.

The decline follows the discovery of contaminated Urals crude that affected the Druzhba pipeline to Europe.

While supply and security concerns supported the market, gains were capped by the US-China trade war that has dampened prospects for global economic growth.

The world's two largest oil consumers are set to relaunch trade talks this week, although there are few signs their differences have narrowed a year after the dispute erupted.

"Demand is soft," said Olivier Jakob, an analyst at Petromatrix. "Generally, market participants find the market is fairly well balanced and don't seem to be too concerned about any potential supply disruptions."