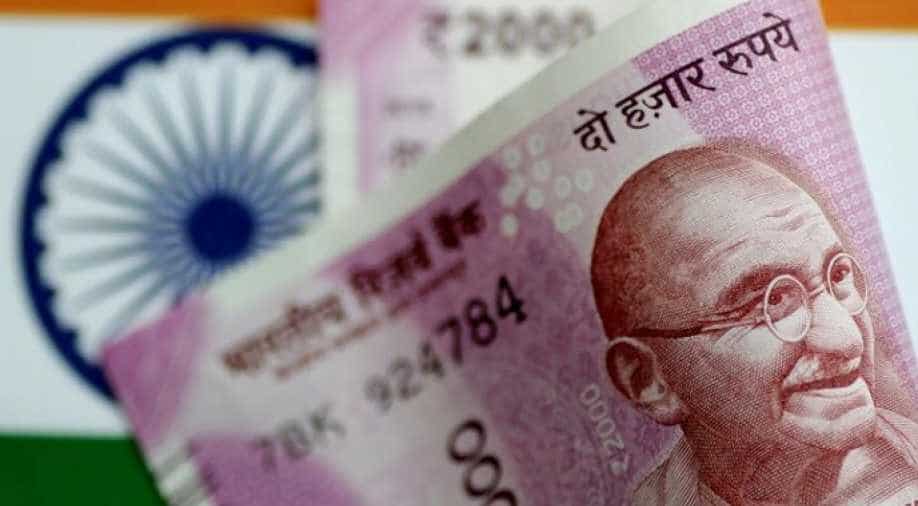 Subramanian has deduced that India's economic growth rate has been overestimated by around 2.5 percentage points between 2011-12 and 2016-17 due to a change in methodology for calculating GDP.

Dismissing the contention of former CEA Arvind Subramanian regarding over-estimation of GDP numbers, the government said Tuesday it follows accepted procedures and methodologies for arriving at projections of national income.

The Ministry of Statistics and Programme Implementation (MoSPI) also added that its projections of the Gross Domestic Product (GDP) growth are broadly in line with estimates of various national and international agencies.

Subramanian has deduced that India's economic growth rate has been overestimated by around 2.5 percentage points between 2011-12 and 2016-17 due to a change in methodology for calculating GDP.

India's GDP growth rate between this period should be about 4.5 per cent instead of the official estimate of close to 7 per cent, he said in a research paper published at Harvard University.

"India changed its data sources and methodology for estimating real GDP for the period since 2011-12. This paper shows that this change has led to a significant overestimation of growth," he said in the paper.

The MoSPI said Subramanian's overestimation of India's GDP growth is primarily based on an analysis of indicators, like electricity consumption, two-wheeler sales, commercial vehicle sales using an econometric model and associated assumptions.

"The estimation of GDP in any economy is a complex exercise where several measures and metrics are evolved to better measure the performance of the economy," the MoSPI said.

With any base revision for GDP estimation, as new and more regular data sources become available, it is important to note that "a comparison" of the old and new series are not amenable to simplistic macro-econometric modelling, it said.

It may also be seen that the GDP growth projections brought out by various national and international agencies are broadly in line with the estimates released by MOSPI.

"The GDP estimates released by the Ministry are based on accepted procedures, methodologies and available data and objectively measure the contribution of various sectors in the economy," it added.

The ministry stressed that with structural changes taking place in the economy, it is necessary to revise the base year of macroeconomic indicators like GDP, Index of Industrial Production (IIP), Consumer Price Index (CPI), periodically to ensure that indicators remain relevant and reflect the structural changes more realistically.

Such revisions not only use the latest data from censuses and surveys, but they also incorporate information from administrative data that have become more robust over time.