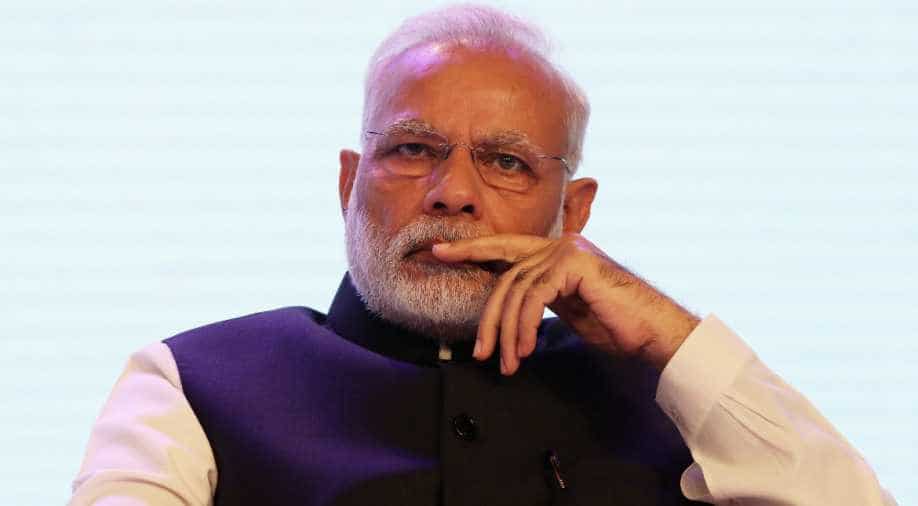 The Reserve Bank of India (RBI) on Monday late night said that the general public has withdrawn Rs 2.16 lakh crore from their accounts since beginning of demonetisation on November 9, 2016.

RBI further said that deposits in bank accounts during this period, amounted to Rs 8.11 lakh crore. Interestingly, Government had told the Supreme Court earlier this month that it expects around Rs 10-11 lakh crore to be deposited in banks till December 30, 2016 – the last day of depositing the now illegal tender of Rs 500 and Rs 1000 notes.

However, the long queues and frequent running out of cash has ensured that nearly 50% of this total currency (Rs 14 lakh crore) has already been deposited in banks in two weeks.

Moreover, there has been a sudden surge in deposits with Jan Dhan Accounts.

PM Modi and Finance Minister Arun Jaitley have been pushing citizens towards a more 'less-cash' economy. The Government, on Monday, removed excise duty on 'point of sale' machines in order to expedite use of digital currency than hard cash.

However, with over Rs 2 lakh crore withdrawn in two weeks from the Rs 8.11 lakh deposited, it is amply clear that Indians are still not ready to go completely cash-less.

On the evening of November 8, Prime Minister Narendra Modi in a televised address said that nearly 86% of Rs 16 lakh crore that oiled the Indian economy by way of Rs 500 and Rs 1000 notes were illegal tender from midnight.

He said that citizens have 50 days to deposit this old currency in banks, exchange it with new or withdraw through ATMs, etc.