Crude shocker can be rude shocks for economy: RBI economists 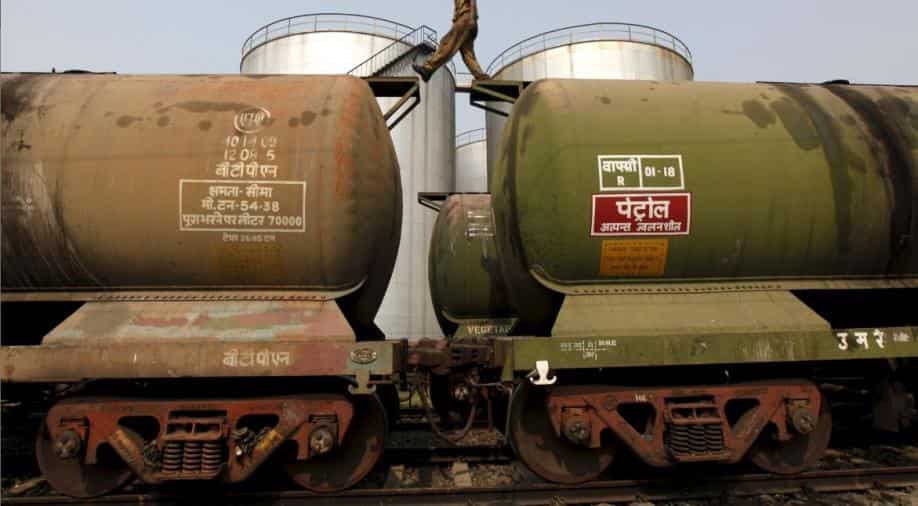 The mid-year spike in crude prices happened mainly due to spurt in demand, on the back of global growth revival, and partly due to geopolitical risks that led to supply-side shocks.

A sudden surge in crude prices can upset the nation's key macro-stability parameters, as it can sharply spike the current account deficit (CAD), inflation and the fiscal numbers, whittling the benefits of higher growth, warns an RBI study.

Since the country is heavily dependent on oil imports

To the tune of over 80 per cent for meeting its domestic demand, it remains susceptible to global crude price shocks.

Besides CAD, the rise in crude prices can also impact inflation and fiscal deficit, says the report.

The international crude prices increased by around 12 per cent between April and September 2018.

The mid-year spike in crude prices happened mainly due to spurt in demand, on the back of global growth revival, and partly due to geopolitical risks that led to supply-side shocks.

However, since mid-November 2018, the crude prices have declined significantly but they remain volatile.

"An increase in crude price worsens the CAD and this adverse impact cannot be significantly contained through higher growth. So, a crude price shock will be followed by high CAD to GDP ratio," says the latest issue of the Mint Street Memos titled 'The Impact of Crude Price Shock on CAD, Inflation and Fiscal Deficit' pencilled by in-house economists at the central bank.

The finding shows that in the worst case scenario, when crude prices hit $85/barrel, the deficit on account of oil balloons to $106.4 billion, which is 3.61 per cent of the GDP.

The study says crude price shock will increase inflation if the price increase is passed on directly to the final consumers.

Further, if the government decides on a zero pass-through to the final consumers, a $10/barrel spike in crude prices could increase the fiscal deficit by 43bps.

This zero pass-through scenario allows us to put an upper band on the amount of fiscal slippage, it adds.

The actual inflation and fiscal deficit will finally depend on the level of government intervention (changes in tax and subsidy) in the domestic oil market, the study concludes.