Alphabet, Facebook stocks dive over reports of US antitrust move against tech giants 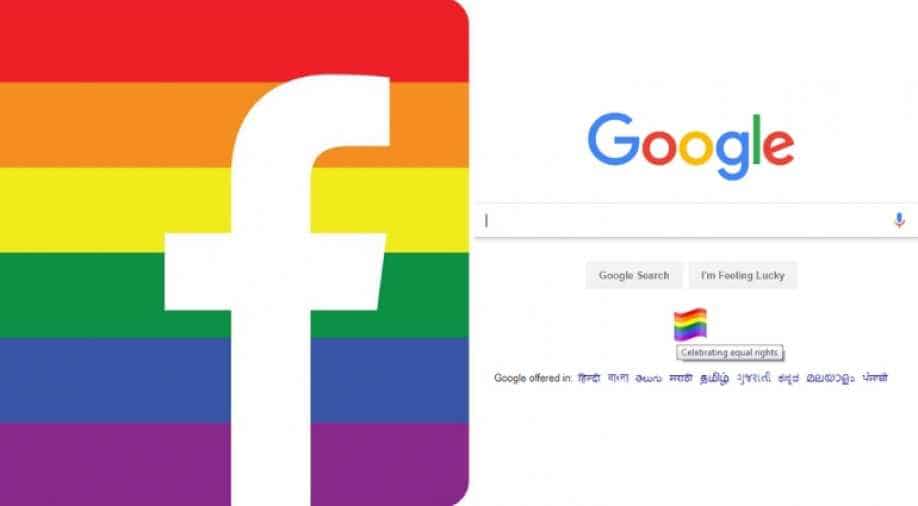 The apex court unanimously held that consensual sex among adult homosexuals or heterosexuals in private space is not a crime. Photograph:( Others )

The Nasdaq plunged Monday as tech giants Alphabet/Google, Facebook and Amazon suffered bruising losses on reports that US antitrust officials are stepping up oversight of Big Tech.

The Nasdaq Composite Index slumped 1.6 percent to 24,819.78, more than 10 percent below an all-time high just a month ago, a decline known as a "correction" in Wall Street parlance.

The Wall Street Journal, citing unnamed sources, reported that the Justice Department and Federal Trade Commission had agreed to coordinate antitrust enforcement over the biggest tech companies, with Justice taking the lead on Google and the FTC handling Facebook and some aspects of Amazon.

The report follows myriad controversies involving the companies and comes as some presidential candidates call for the giants to broken up.

Shares of Facebook plunged 7.5 per cent, Alphabet dropped 6.1 per cent and Amazon 4.6 per cent.

The latest probes "could be the start of a new anti-monopoly push in the industry," said Gorilla Trades strategist Ken Berman.

The tech rout comes on the heels of a May equity sell-off as the US and China drifted further apart on trade and after US President Donald Trump announced new tariffs on all imports from Mexican starting June 10.

US manufacturing industry activity slowed further in May in the wake of the latest exchange of US and Chinese tariffs, according to a survey by the Institute for Supply Management. The organization warned that the US tariffs on Mexico could significantly dent activity.

That, along with the retreat in US construction spending in March and April, were the latest in a series of worrisome signs about the health of the US expansion.

James Bullard, a voting member of the Federal Reserve's interest rate-setting committee, said in a speech on Monday that a rate cut "may be warranted soon" given uncertainty about trade conflicts and inflation well below the Fed's two per cent target.

Most Fed officials so far have repeated the central bank's mantra that they can remain patient before deciding on the next move.

The week's calendar also includes release of the much-anticipated US jobs report for May on Friday.