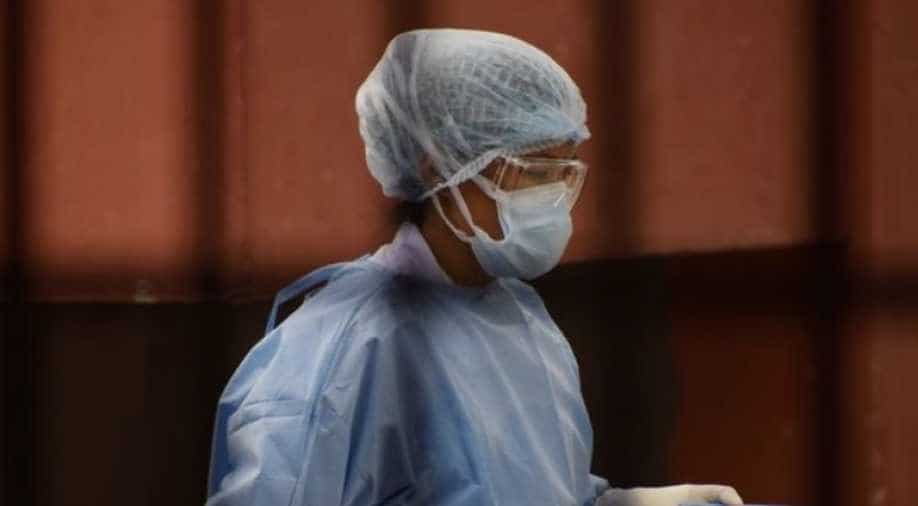 To make the dragon pay for the spread of coronavirus, leaders in different countries want to sue China.

The global economy will lose at least one trillion dollars. To make the dragon pay, leaders in different countries want to sue China.

There is an avalanche of legal claims against China now. Last month Missouri became the first American state to sue China. The lawsuit says Missouri lost billions of dollars due to the pandemic.

Also read: How smaller neighbours of China are taking on the dragon

There are more lawsuits that target China. US President Donald Trump hasn't ruled out a demand for damages either. Some suggest countries should sue China at international tribunals.

However, international law experts say that may not work because China remains protected by the doctrine of sovereign immunity.

Also, Beijing is unlikely to accept the jurisdiction of the International Court of Justice.

Some argue that China can be booked under international health regulations. Article 6 of the regulations says the WHO must be notified within 24 hours of any event that poses a risk, something that could become an international public health emergency.

While China can be accused of censoring, misrepresenting and suppressing valuable data, that alone, may not be enough.

So far, no national government has announced its intention to sue China for the coronavirus outbreak, but several leaders are looking for ways to up the ante against Beijing.

Making China legally liable and seeking damages is an appealing idea, but world leaders will have to come up with an effective way to do it.